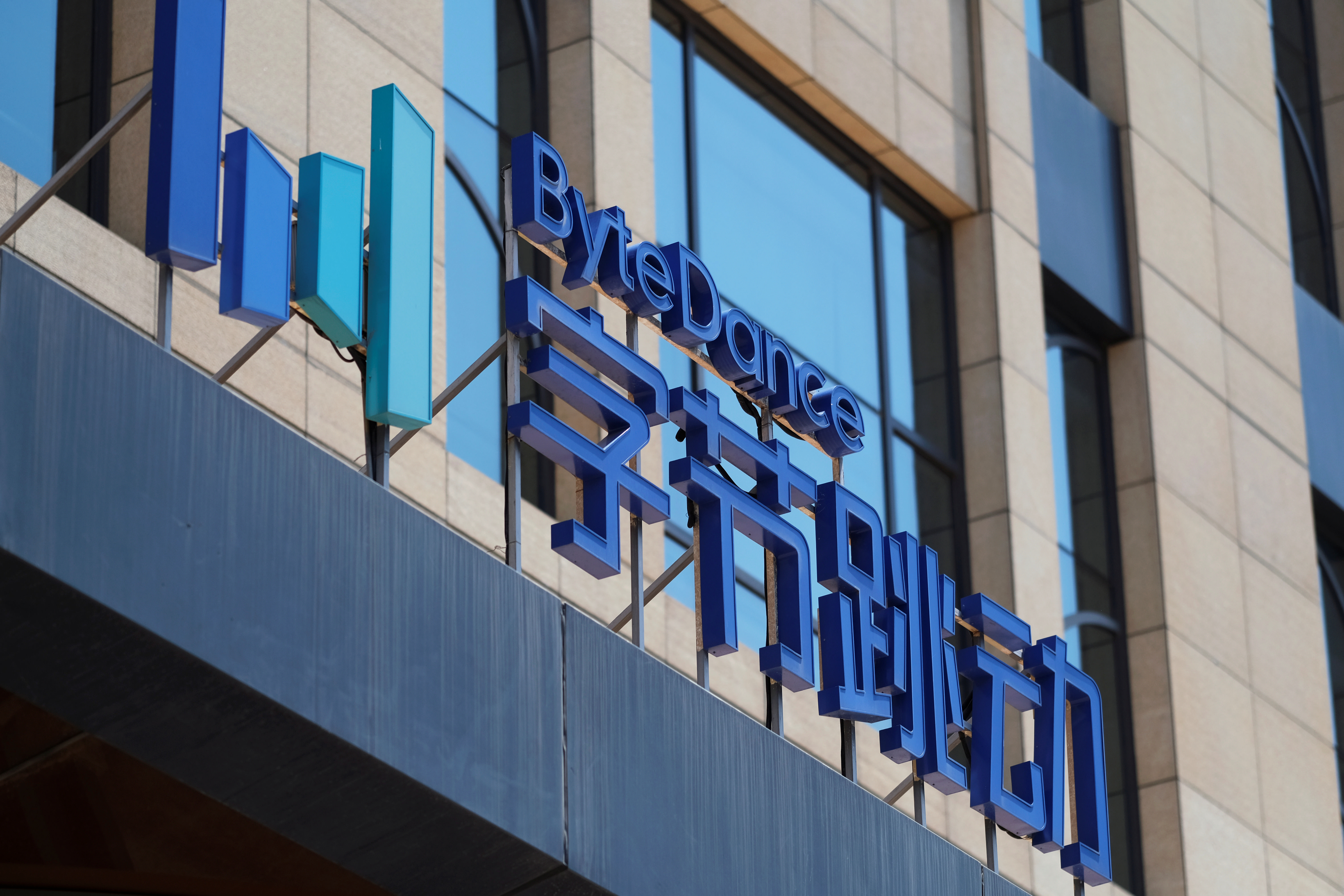 TikTok will exit the Hong Kong market and cut off access to all residents of the semi-autonomous region, parent ByteDance told Reuters. The company has said that it’s concerned Hong Kong may fall under China’s jurisdiction after new security laws came into effect. “In light of recent events, we’ve decided to stop operations of the TikTok app in Hong Kong,” a spokesperson said.

Though ByteDance is based in China, the TikTok app itself is not available in the nation. Rather, China has access to another, similar app called Douyin. In addition, the company (led by former Walt Disney exec Kevin Mayer) recently decided to stop using Chinese moderators for the app and has said that no data is stored in China. All of that was done to avoid the impression in the US and other markets that the app or its data is controlled by the Chinese government.

All those efforts aren’t necessarily helping, though. When asked about it by Fox News, US Secretary of State Mike Pompeo said that the US is “certainly looking at” banning Chinese social media apps like TikTok. In addition, the US Senate recently asked intelligence services to probe TikTok to see if it presents any kind of a national security risk. TikTok was recently banned in India, along with dozens of other Chinese apps.

Facebook recently said it would “pause” responses to data requests from Hong Kong, despite the new security law that gives police the power to order companies to remove content. However, Apple, which still has a large presence in China, complied last year with communist government demands to remove a Hong Kong protest-tracking app.

ByteDance has continued to try to distance itself from China and by exiting Hong Kong now, is avoiding the appearance of any potential conflicts. TikTok previously said that it has 150,000 users in the city and a source told Reuters that it’s a money-losing region for the company.

In this article: tiktok, china, social media, censorship, app, hong kong, videos, news, entertainment
All products recommended by Engadget are selected by our editorial team, independent of our parent company. Some of our stories include affiliate links. If you buy something through one of these links, we may earn an affiliate commission.