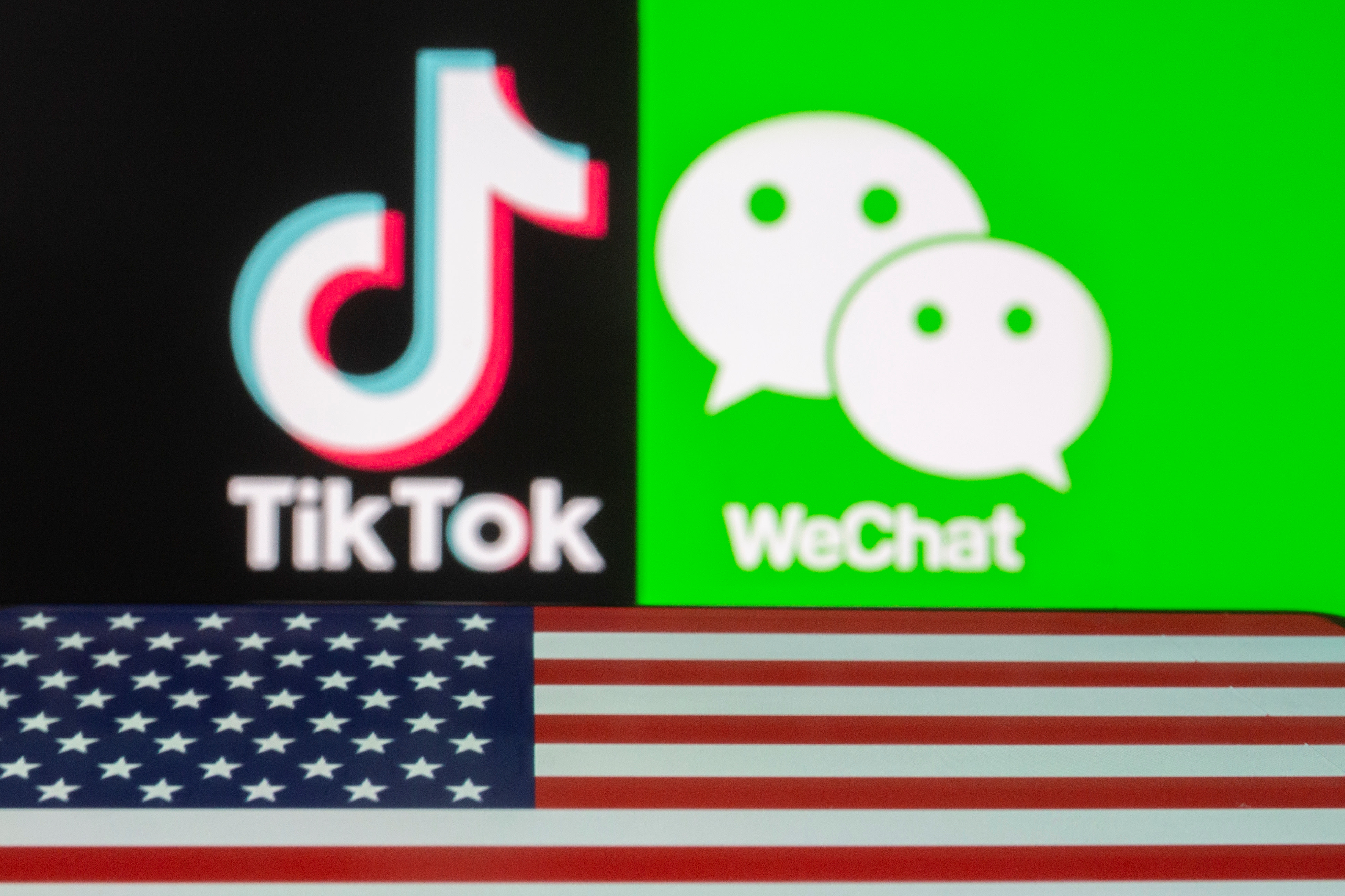 When the Department of Commerce said Friday that it would soon bar all new downloads of WeChat and TikTok from US App Stores, it marked the latest escalation in the weeks-long saga over TikTok’s future in America. The drama has been playing out since early August, when Donald Trump first said he intended to ban the app if it didn’t sell its US operation to an American company. But there are still many unanswered questions and a total ban of the app is far from guaranteed. Here’s what we know about where things stand — for now.

Will TikTok actually be banned?

Importantly, there are two key dates here. The first is Sunday, September 20, when new downloads will be blocked from US app stores. But the 100 million or so people who already use TikTok in the US will be able to continue to do so, but they won’t be able to download app updates or security patches. There’s also no mention of TikTok’s website, which allows users to view their feeds as they normally would even if they can't upload new clips.

The second date is November 12, when the Commerce Department says the service will face a more sweeping ban that will bar any use of TikTok at all. But this is hardly set in stone either. It notes that if TikTok can address Trump’s “national security concerns” before that date (which would likely entail some kind of deal with Oracle), the order could be lifted.

As Missouri Senator Josh Hawley suggested in a tweet, the order seems to be more about applying pressure to China, rather than implementing a total ban right now. So in a sense, the latest threat actually gives TikTok a little more time to solidify a deal.

But! China could still throw a wrench in these plans.

Speaking of China, the Chinese government has a say in all this. Even if TikTok agrees to a deal that satisfies Trump, ByteDance still needs approval from China. Further complicating matters is the fate of TikTok’s recommendation algorithm, which now falls under the Chinese government’s trade rules on AI technology exports.

What exactly are the “national security concerns” anyway?

As we’ve previously pointed out, the Trump administration has yet to present any hard evidence of the supposed national security threat posed by TikTok. The main concern has been that as a Chinese tech company, ByteDance could be forced to hand over user data or otherwise work with the Chinese Communist Party (CCP) to surveil American users. (TikTok has insisted it wouldn’t comply with such requests.) In the DoC order, the government says that TikTok “collects vast swaths of data from users” and is “an active participant in China’s civil-military fusion and is subject to mandatory cooperation with the intelligence services of the CCP,” but cites no specifics.

Critics have pointed out that the data collected by TikTok is similar to what other popular apps (including Facebook) scoop up, and that Trump has shown little interest in regulating other apps from Chinese tech companies.

What does TikTok have to say about all this?

Unsurprisingly, TikTok says it’s “disappointed” in the latest turn of events and that it will “continue to challenge the unjust executive order.” In a statement, a company spokesperson said the company has already gone out of its way to appease the government’s demands.

“In our proposal to the US Administration, we've already committed to unprecedented levels of additional transparency and accountability well beyond what other apps are willing to do, including third-party audits, verification of code security, and US government oversight of US data security,” the spokesperson said. “Further, an American technology provider would be responsible for maintaining and operating the TikTok network in the US, which would include all services and data serving US consumers. We will continue to challenge the unjust executive order, which was enacted without due process and threatens to deprive the American people and small businesses across the US of a significant platform for both a voice and livelihoods."

Who else is on their side?

Selectively banning platforms does little to protect our personal data from abuse — comprehensive surveillance reform and consumer privacy legislation would actually help accomplish that goal. Instead, the bans could cut off the flow of information, art, and communication that social media provides, interfering with communities and connections users in the United States have with each other and with people around the world. This interference with freedom of expression and association violates the First Amendment.

TikTok also found another, somewhat unlikely, defender in Instagram chief Adam Mosseri, who said “a US TikTok ban would be quite bad for Instagram, Facebook, and the internet more broadly.” (Mosseri didn’t, however, respond to TikTok Interim CEO Vanessa Pappas’ suggestion that Facebook and Instagram “publicly join our challenge and support our litigation.”)

Where does WeChat stand in all this?

While TikTok could still find a way forward, WeChat’s situation is much more dire. As The New York Times points out, the Commerce Department’s order could seriously affect WeChat’s usability much more quickly.

“Because of the ban on transactions between American businesses and WeChat, the service may begin to degrade on Sunday,” The NYT says. “Messages may begin sending slowly or even time out.”

The ban of WeChat in the US is/should be the bigger story than the ban of TikTok. Banning WeChat makes it hard for Chinese in the US to stay in touch with families and businesses at home and vice versa. Sending emails to someone in China is a bit like asking for a fax number.

Though WeChat has significantly fewer users in the US than TikTok — Tencent’s app had 3.3 million monthly active users in the US in August, according to data from App Annie —  it’s a hugely important service for those with family and friends in China, where the app essentially is the internet. WeChat is so dominant in China it’s used for everything from messaging and social media to banking and booking doctor’s appointments. So even though the American version of the app is significantly different, it’s still an essential link back to the country for anyone with any kind of ties to the country, business or personal.

In this article: TikTok, WeChat, China, Donald Trump, ByteDance, news, gear
All products recommended by Engadget are selected by our editorial team, independent of our parent company. Some of our stories include affiliate links. If you buy something through one of these links, we may earn an affiliate commission.