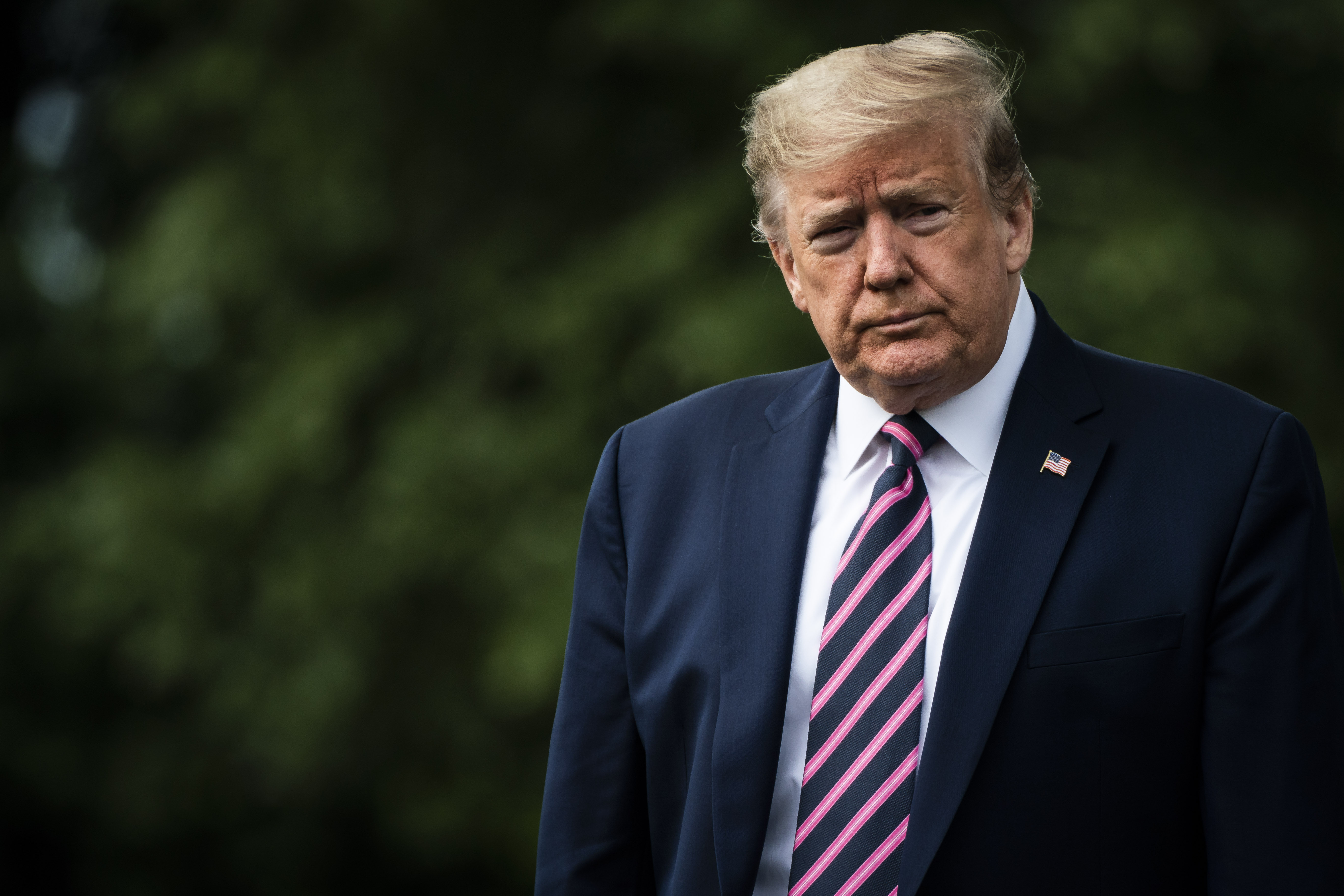 Days after Twitter fact-checked a false tweet by President Trump for the first time, the President is expected to sign an executive order that could limit the protections Twitter and other social media companies have under current federal law.

Until now, Twitter, Facebook and other social media platforms have been shielded by Section 230 of the 1996 Communications Decency Act, which essentially says they are not liable for much of the content that users post. The executive order will likely argue that tech companies should lose their Section 230 protection if they discriminate against users or limit their access without providing a fair hearing or in ways that aren’t explained in their terms of service, people familiar with a draft of the executive order told The Wall Street Journal.

The executive order would encourage the Federal Trade Commission to take action against companies that limit users’ speech in ways that aren’t disclosed in their terms of service, The Wall Street Journal explains. Federal agencies would be instructed to review advertising contracts with companies that censor speech, and according to CNBC, the order would create a group of state attorneys general to review relevant state laws.

But as we said about Twitter’s gutless move to fact-check President Trump earlier this week, the executive order could be seen as toothless. Not only will it likely be challenged in court, it’s also essentially a memo that directs the Commerce Department to send a memo to the Federal Communications Commission to clarify the scope of Section 230, which some argue the FCC isn’t able to do in a meaningful way.

"The president also has no authority to rewrite a congressional statute with an executive order imposing a flawed interpretation of Section 230. Section 230 incentivizes platforms to host all sorts of content without fear of being held liable for it. It enables speech, not censorship,” ACLU Senior Legislative Counsel Kate Ruane said in a statement.

Perhaps more important than Trump’s attempt to strip social media companies of the protections they have under current federal law is the timing. The Trump administration has been threatening to take action against social media companies for years. So the fact that this executive order is being pushed now, two days after Twitter finally fact-checked Trump, makes it seem like retaliation.

It doesn’t help anyone who might argue otherwise that Trump responded to the fact-check by tweeting “....Twitter is completely stifling FREE SPEECH, and I, as President, will not allow it to happen!”

....Twitter is completely stifling FREE SPEECH, and I, as President, will not allow it to happen!

Regardless of the executive order or its outcome, social media companies could eventually lose protection under Section 230. The law is why platforms like YouTube aren’t always held accountable for the actions of their stars, even when those actions run the spectrum from questionable to abusive. As a result, it has faced plenty of scrutiny.

Politicians across the political spectrum have argued that Section 230 gives social media companies too much immunity. Earlier this year, Joe Biden said it should be repealed in order to hold tech companies accountable, and Senator Bernie Sanders promised to reform the law. The EARN IT Act also threatens to remove Section 230 protections unless providers take steps to block online sexual abuse.

But as Engadget’s Daniel Cooper pointed out, if Section 230 is killed without careful consideration and replacement legislation, much of the internet could essentially become unusable. Without Section 230, social media platforms might resort to censoring anything that could prompt a legal challenge, or they might shut down comment threads entirely.

The draft of the executive order seen by The Wall Street Journal could change before it is signed, but it’s clear that after years of threatening social media companies, Trump is now looking to take action. For Twitter the same dilemma remains: What to do with Trump?

Update (4:40 PM ET): Trump has signed the executive order, which still has not been released for review. Per the White House pool, he told reporters he would shut down Twitter if his lawyers found a legal way to do it. US Attorney General William Barr also said he’s looking to draft legislation to alter Section 230 protections.

Update 2 (6 PM ET): The full text of the order is now available here.

In this article: trump, section 230, executive order, free speech, social media, facebook, FTC, trump administration, FCC, twitter, news, gear
All products recommended by Engadget are selected by our editorial team, independent of our parent company. Some of our stories include affiliate links. If you buy something through one of these links, we may earn an affiliate commission.