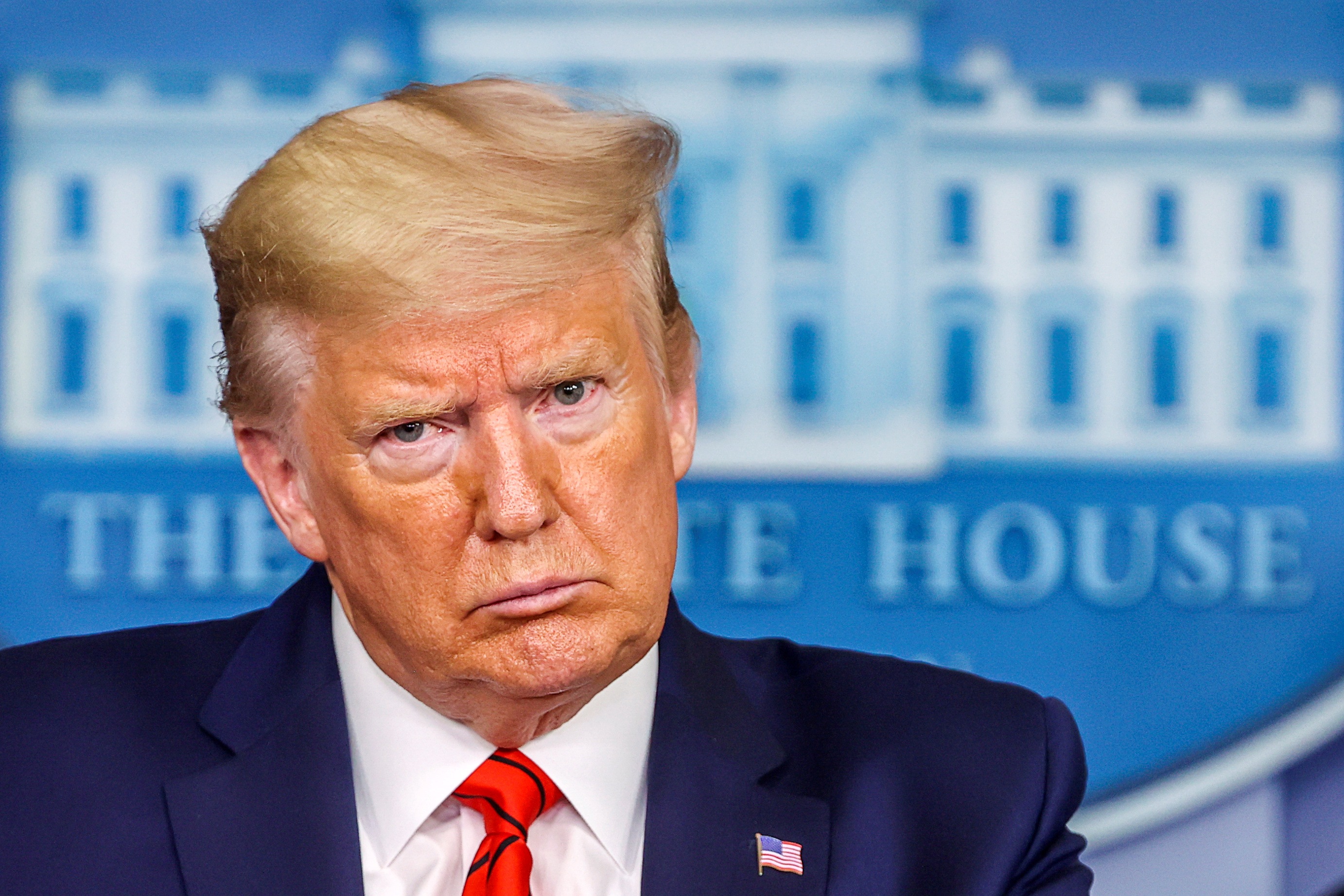 It’s finally happened: Twitter has fact-checked the president. The company added labels notifying its users that two of Donald Trump’s tweets have been fact-checked and contain false information about mail-in voting.

In the tweets, Trump falsely claims that use of mail-in ballots will lead to widespread election fraud and result in a “Rigged Election,” and that California will allow “anyone living in the state, no matter who they are or how they got there,” to vote.

Twitter has appended a link urging users to “get the facts” about mail-in ballots. Clicking through, Twitter further notes that fact checkers say there is no evidence to support these claims and that voting by mail is already used in a number of states. The company also links to stories from CNN, the Washington Post and other outlets debunking these claims.

The labels mark the first time the company has fact-checked the president, a move Facebook and other companies have largely resisted until now. The fact check also comes after Twitter came under fire for declining to remove a series of tweets from Trump promoting a debunked conspiracy theory about the death of a former staffer of MSNBC host Joe Scarborough.

In a statement to Engadget, a Twitter spokesperson said the tweets were labeled due to “potentially misleading information,” but declined to say if the company planned to label more of the president’s tweets. Twitter has previously added a “manipulated media” label to a deceptively-edited video Trump retweeted.

“The Tweets contain potentially misleading information about voting processes and have been labeled to provide additional context around mail-in ballots. This decision is in line with the approach we shared earlier this month,” a Twitter spokesperson said.

....Twitter is completely stifling FREE SPEECH, and I, as President, will not allow it to happen!

In this article: fact check, election 2020, internet, Donald Trump, Social media, Twitter, news, gear
All products recommended by Engadget are selected by our editorial team, independent of our parent company. Some of our stories include affiliate links. If you buy something through one of these links, we may earn an affiliate commission.