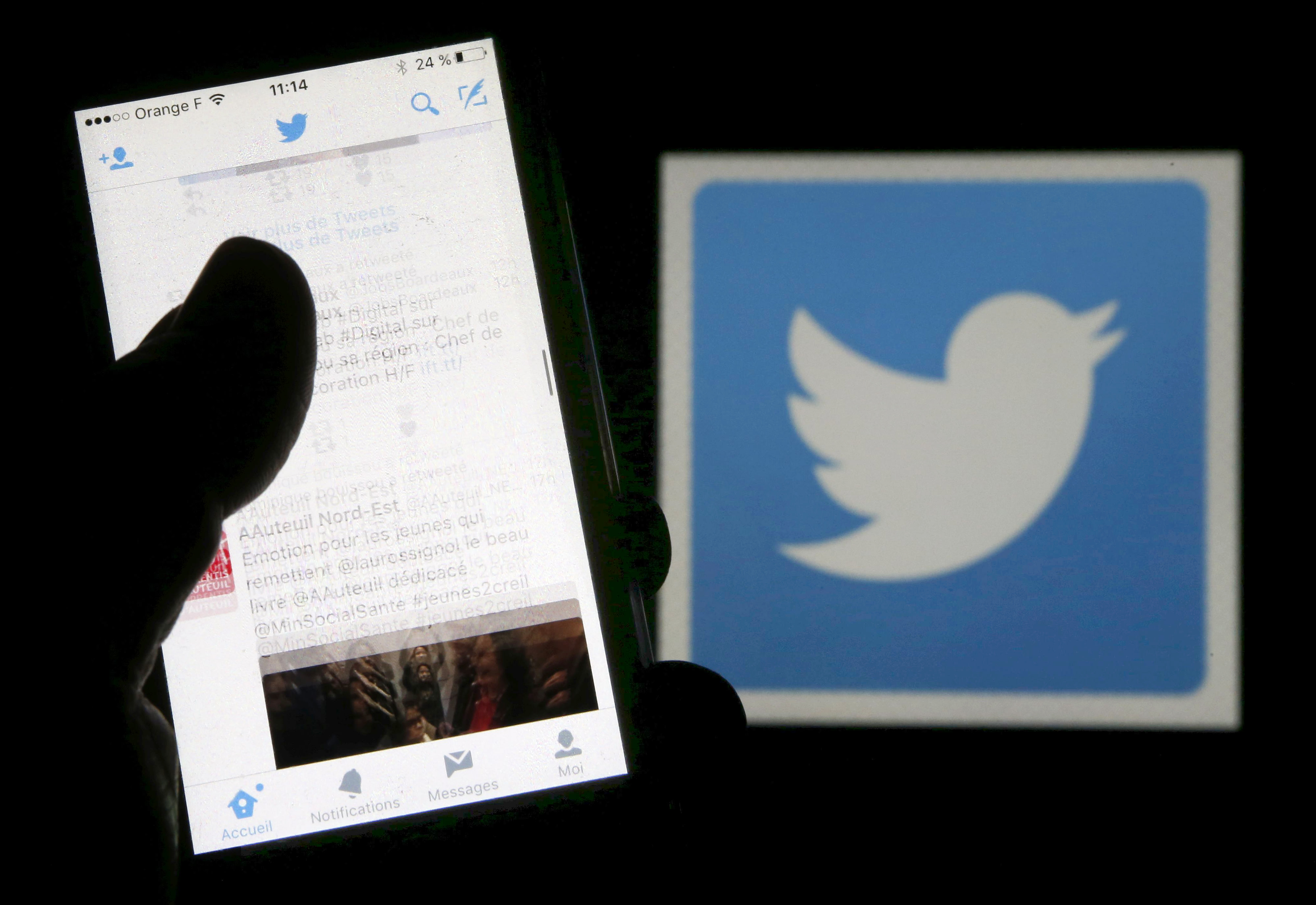 After a security breach caused a delay, Twitter has launched its new API meant to improve third-party apps. Twitter’s API “has long taken a one-size-fits-all approach,” according to a post on the Twitter Developer Blog, but Twitter developers said they’ve listened to feedback to make the API more scalable and flexible to apps like Tweet Delete and Tweetbot. Notable changes include a new foundation, multiple access levels and product tracks.

Twitter rebuilt its foundation for the first time since 2012, according to the blog post. It promises the foundation makes the new API cleaner and easier to use. Twitter added features requested from developers such as “conversation threading, poll results in Tweets, pinned Tweets on profiles, spam filtering, and a more powerful stream filtering and search query language.”

The new API includes three access levels: basic (which is free), elevated and custom. Previously, Twitter’s API was separated into three different platforms, which required developers to transfer APIs as their product grew. Such transfer won’t be necessary under the new system, the blog post said.

Another new feature is three new product tracks. Most developers will use the standard track, Twitter said, including “those just getting started, building something for fun, for a good cause, and to learn or teach.” There are also academic research and business tracks.

The update is indeed a different approach from what Twitter’s done regarding third party developers in the past, like its 2018 move to end support for developer tools. Still unclear is whether developers will regain the ability to send push notifications and refresh users’ feeds. But Twitter seems committed to keeping the API friendlier to developers in the future -- it’s even created two avenues for third-party developers to learn about what’s next for Twitter’s API: its Guide to the Future and public roadmap.

In this article: Twitter, Social media, developers, API, Twitter API, news, gear
All products recommended by Engadget are selected by our editorial team, independent of our parent company. Some of our stories include affiliate links. If you buy something through one of these links, we may earn an affiliate commission.