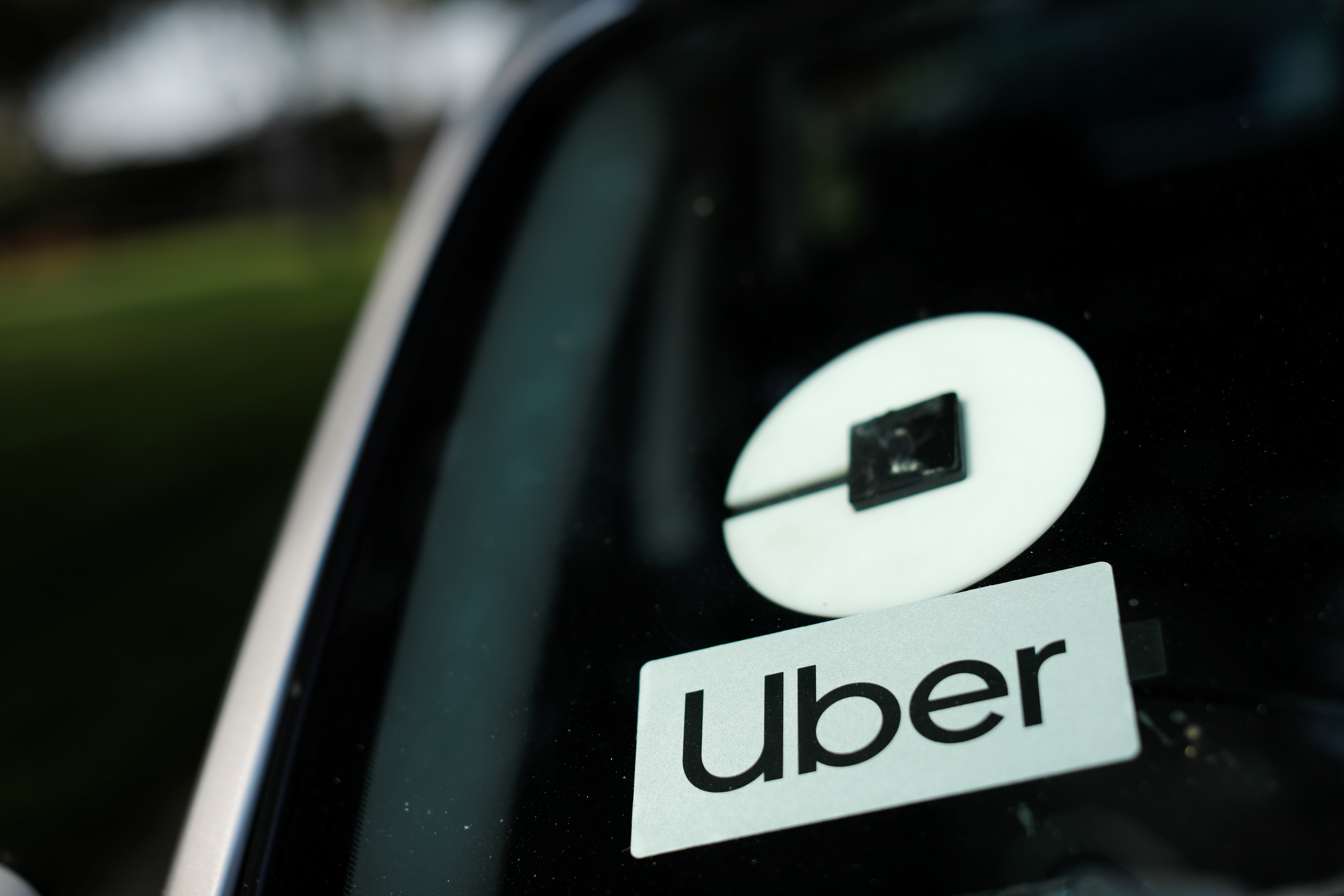 It’s no secret Uber has been aggressively supporting Proposition 22, a California ballot initiative that would allow the company to skirt a state law requiring them to classify drivers as employees.

Now, a group of the app’s drivers say the company’s lobbying has gone too far. The Washington Post reports that a group of drivers have sued the ride hailing company over its aggressive use of in-app pop-ups encouraging drivers to support Prop 22. The in-app notifications require drivers to click through the messages while they’re working. This amounts to “illegal political coercion,” the lawsuit claims.

Uber didn’t immediately respond to a request for comment. But the company isn’t the only one to face criticism for its lobbying for Prop 22. DoorDash, which also relies on gig workers, has been criticized for requiring its drivers to deliver orders in “Yes on 22” takeout bags.

"This is an absurd lawsuit, without merit, filed solely for press attention and without regard for the facts. It can’t distract from the truth: that the vast majority of drivers support Prop 22 and have for months because they know it will improve their lives and protect the way they prefer to work.”

Update 10/28 7:50pm ET: A judge denied the drivers’ request for a temporary restraining order so Uber can continue to show the pop-ups in its apps ahead of the election.

In this article: California, DoorDash, UBER, proposition 22, AB5, news, gear
All products recommended by Engadget are selected by our editorial team, independent of our parent company. Some of our stories include affiliate links. If you buy something through one of these links, we may earn an affiliate commission.