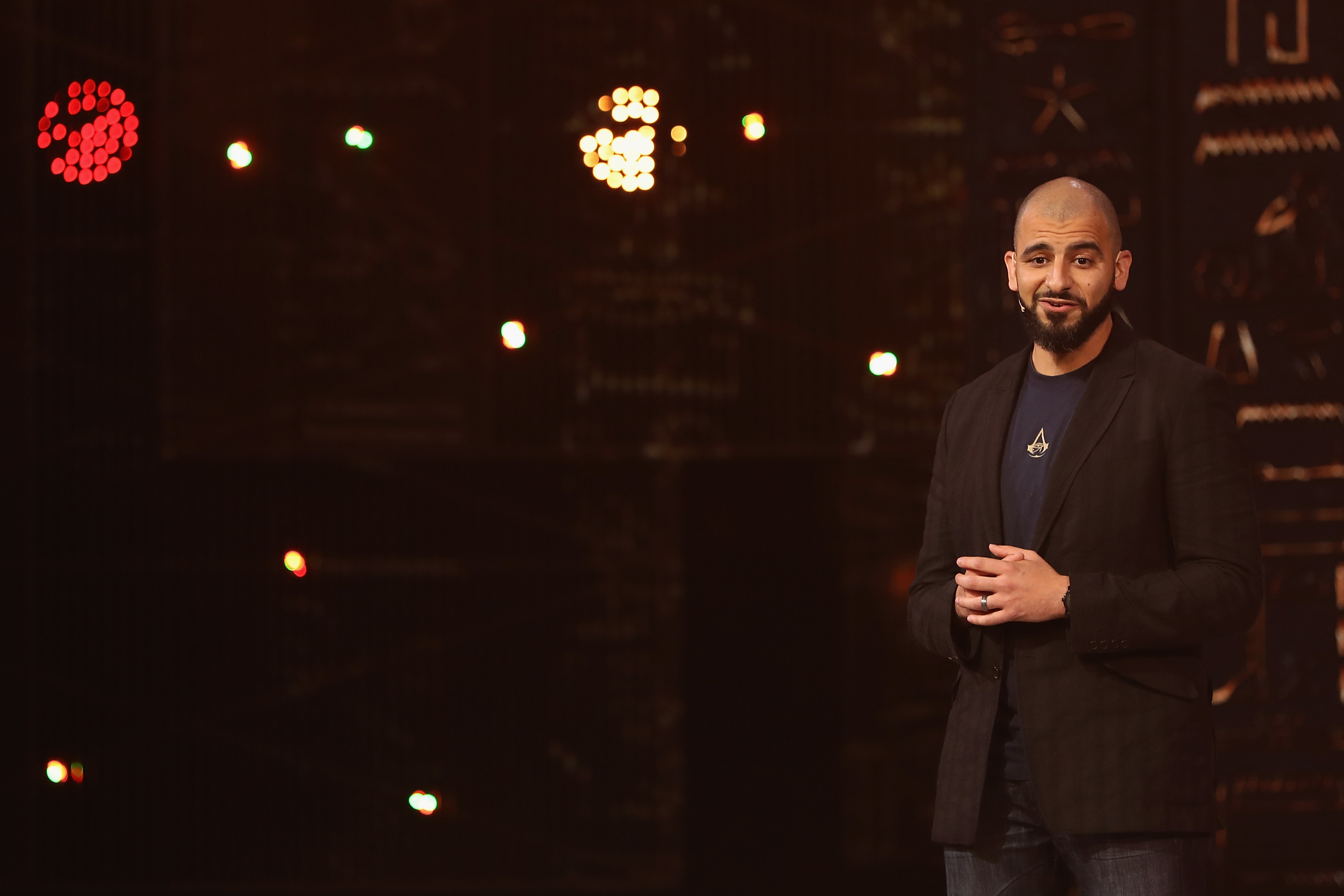 Ubisoft has fired Ashraf Ismail, the former creative director of Assassin’s Creed Valhalla, in the wake of misconduct allegations. Ismail stepped down from his role on the game in June, though he remained with the company. A fan publicly accused him of taking advantage of his position and lying about his marital status while seeking a relationship with her.

“Following an investigation by an external firm, it was determined that Ashraf’s employment with Ubisoft had to be terminated,” the company told employees at its Montreal office, where the latest game in the franchise is in development, according to Kotaku. “We cannot provide any details about this confidential investigation.” Ubisoft confirmed to Bloomberg it has dismissed Ismail.

A slew of harassment and misconduct allegations were laid against several Ubisoft employees in June, including senior members of the company’s creative teams. The publisher fired some of them and others have resigned, and Ubisoft has pledged to overhaul the toxic culture within its ranks. It has, for instance, appointed a head of workplace culture and is hiring a head of diversity and inclusion.

In this article: business, misconduct, ashrafismail, ubisoftmontreal, ubisoft, sexual misconduct, ashraf ismail, sexualmisconduct, ubisoft montreal, news, gaming, gear
All products recommended by Engadget are selected by our editorial team, independent of our parent company. Some of our stories include affiliate links. If you buy something through one of these links, we may earn an affiliate commission.