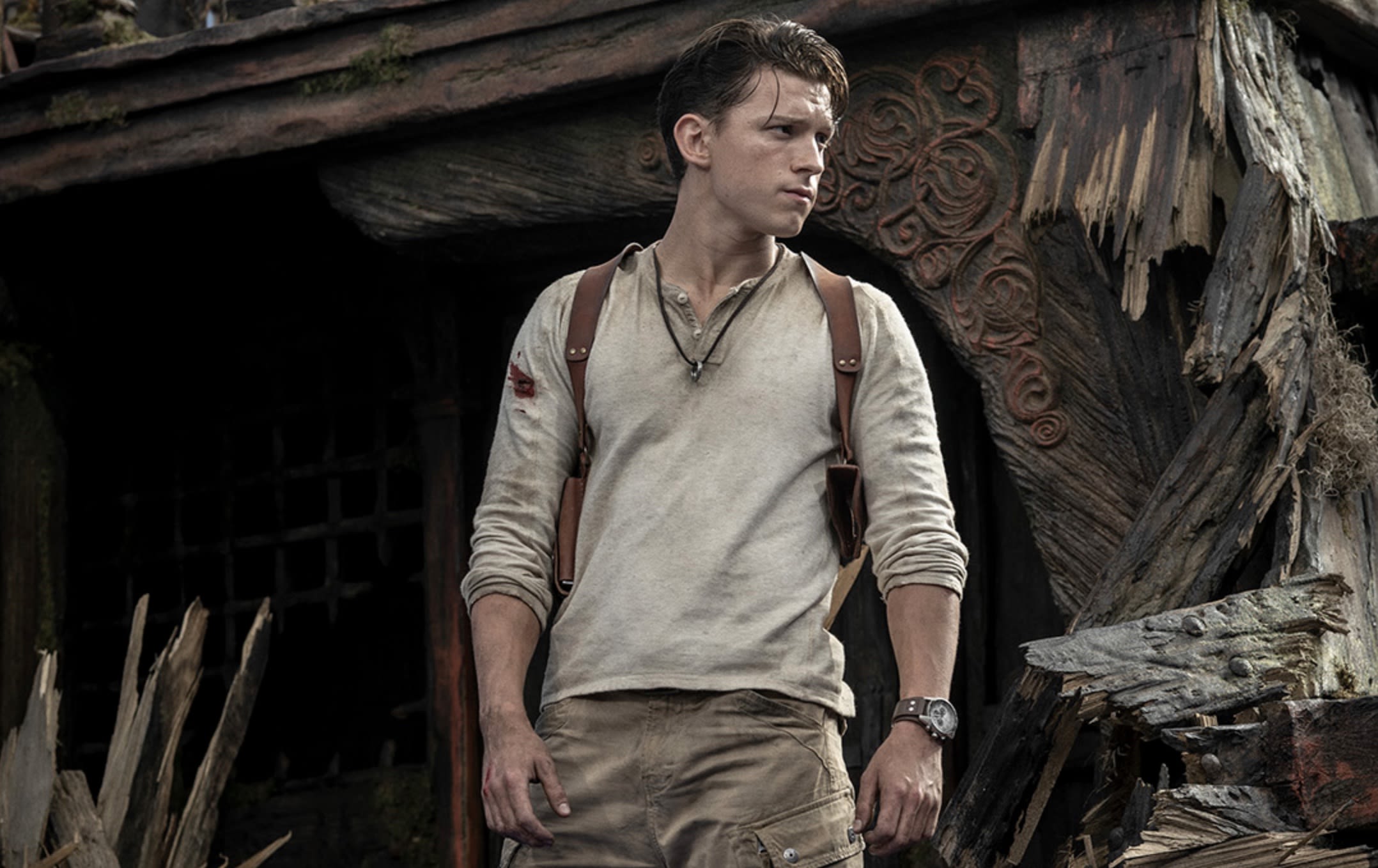 We’ve been fooled before, but it looks like Sony’s Uncharted movie is finally, truly moving forward with filming. The latest shred of evidence comes courtesy of Tom Holland’s Instagram (as well as the official Uncharted Twitter account), where he shared a picture of him in full Nathan Drake costume. Holland has quite the young face in general, but he by and large looks the part — and the whole vibe of the shot screams “Uncharted” in a pretty satisfying way.

Providing even more evidence that the Uncharted film is a real thing, Nolan North posted some photos from a set visit today on Twitter. North played Nathan Drake in all four Uncharted games, and said that meeting Holland was like “looking in a mirror!” (A mirror that can reverse time, we presume.) Along with a photo of him and Holland, North also shared a couple of detail shots from around the set, further making it seem as if the Uncharted movie is real and actually being filmed as we speak.

Like looking into a mirror! Proud to have @TomHolland1996 continuing the Drake legacy! Absolutely smashing it!
Thanks for the set visit!!@unchartedmovie pic.twitter.com/sfiFYUJVyH

Joking aside, it seems the film has moved beyond the development hell it was stuck in for about a decade, as no less than six directors were attached to the Uncharted movie before Ruben Fleischer came on board in February. Since then, things have moved along — while the coronovirus delayed shooting, a full cast has been announced and shooting is now underway, at least as best we can tell. According to the official Twitter for Uncharted, the film will arrive on July 15th, 2021, assuming it doesn’t get pushed back because of the pandemic.

In this article: uncharted, uncharted movie, sony, tom holland, nolan north, news, entertainment, gaming
All products recommended by Engadget are selected by our editorial team, independent of our parent company. Some of our stories include affiliate links. If you buy something through one of these links, we may earn an affiliate commission.