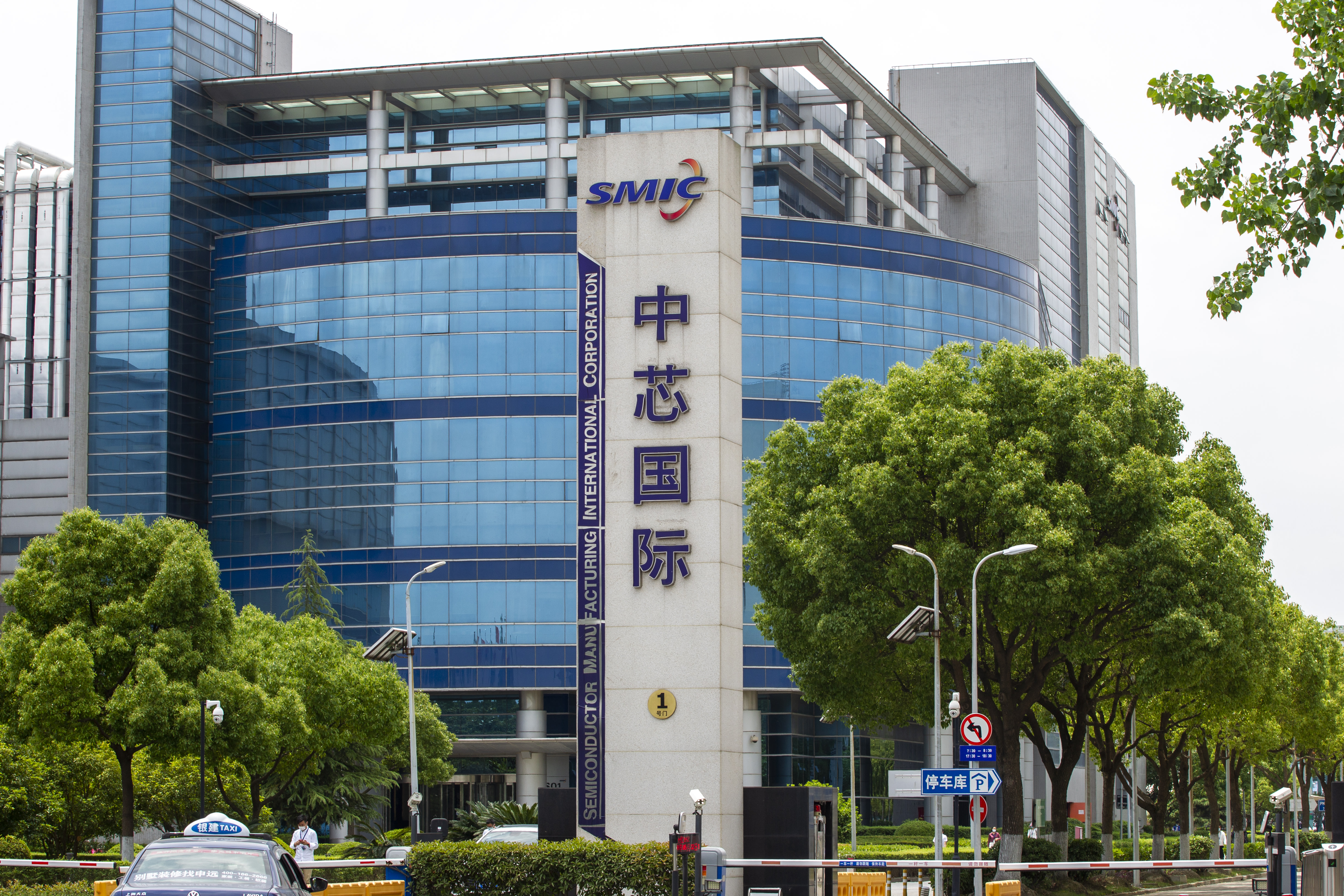 The US didn’t waste much time blocking sales to China’s largest chipmaker. According to Reuters and the Wall Street Journal, the Commerce Department has added Semiconductor Manufacturing International Corporation (SMIC) to its entity list, effectively blocking interactions between US suppliers and the Chinese firm. The American companies will need to obtain individual export licenses to do business with SMIC, and those are expected to be rare.

The Commerce Department instituted the de facto trade ban over claims SMIC technology could be used for Chinese military purposes. A US defense contractor, SOS International, claimed SMIC had worked with both one of China’s largest defense firms and that university researchers linked to the military were designing projects based on SMIC technology.

The Department didn’t directly comment on SMIC, but told Reuters it was “constantly monitoring and assessing” possible threats to US security and foreign policy.

SMIC, meanwhile, appeared to have been caught by surprise. A spokesperson said the chip giant hadn’t received any official word of restrictions and reiterated denials of any military link. The company offers chips and services “solely for civilian and commercial end-users and end-uses,” according to the representative.

The semiconductor producer is just the second top-tier company added to the entity list after Huawei. While the effect of the ban won’t be clear until the Commerce Department decides who (if anyone) gets a license, it could represent a significant blow to Chinese tech as a whole. SMIC may have to turn to non-US technology whenever it wants to upgrade its manufacturing or maintain hardware, and there’s no guarantee it will find what it needs. It could find itself trailing behind rivals that have access to a wider range of equipment.

This could have a knock-on effect for companies that depend on SMIC. Huawei needs SMIC to make some of the Kirin chips in its phones, especially after losing access to partners like TSMC — it might have further trouble if SMIC can’t meet demands under the new restrictions. It won’t be surprising if the Chinese government retaliates with comparable restrictions on American companies.

In this article: China, Commerce Department, Department of Commerce, smic, politics, trade, trade war, semiconductors, manufacturing, news, gear
All products recommended by Engadget are selected by our editorial team, independent of our parent company. Some of our stories include affiliate links. If you buy something through one of these links, we may earn an affiliate commission.