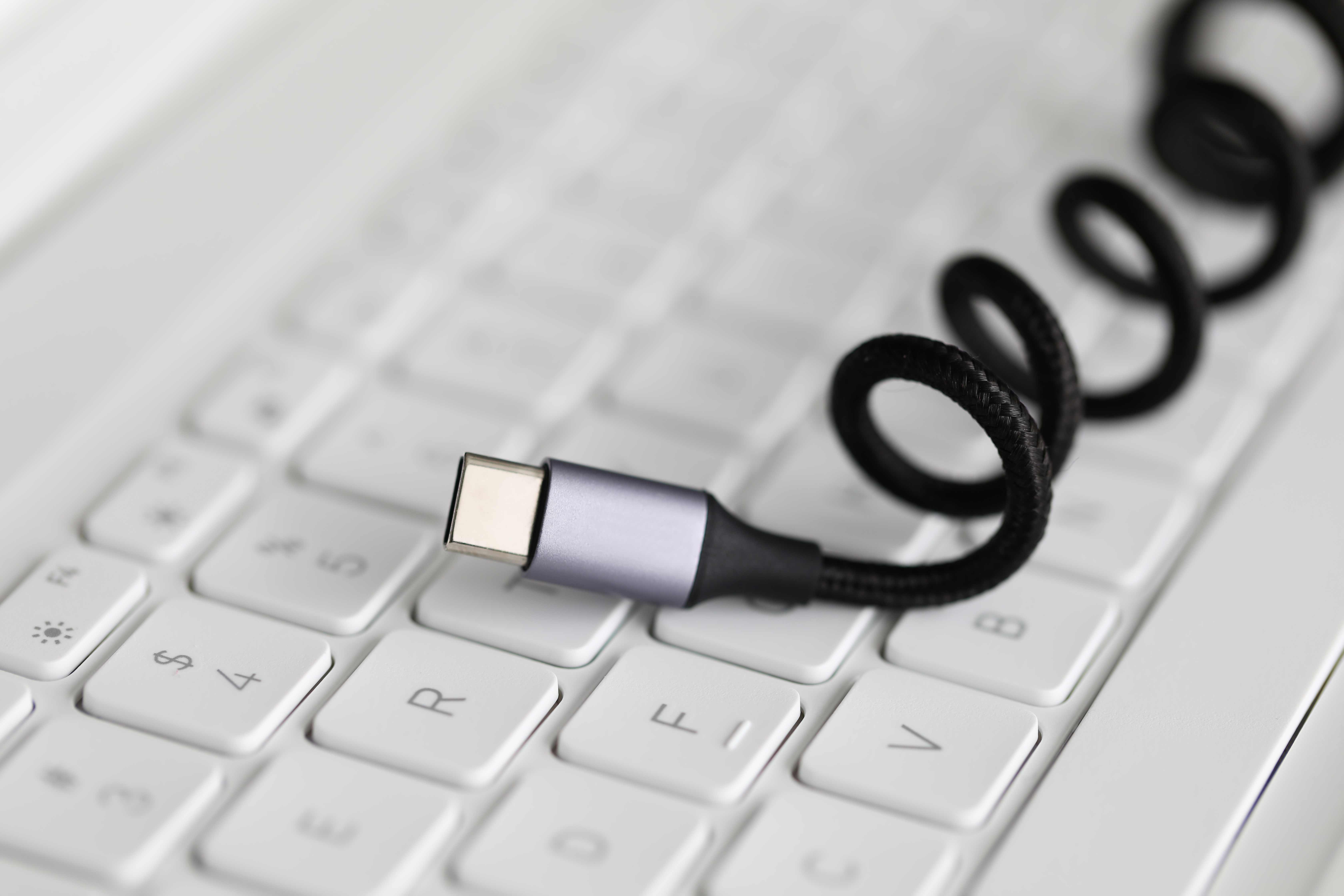 The iPhone 12 is officially available today and it’s got us thinking about chargers. In an effort to be more environmentally conscious, Apple removed the power adapter (and earphones) from the box of its latest smartphones. You’ll only get a Lightning to USB-C cable with your new handset, and while that means it’s capable of fast-charging the iPhone, you’ll need a USB-C adapter to do so.

Thankfully, there are many more USB-C adapters, chargers and power banks now than there were even two years ago. If you need a new one for an iPhone 12, you’ll want an accessory that supports USB-C power delivery (PD) and 20W of charging power. The latter will ensure that you’ll be able to power up the iPhone as fast as possible if you use the cable it came with. You can always opt for Apple’s own adapter but there are plenty of other options out there that are more powerful and more practical. If you’re not sure where to start in your search for the proper power accessory, we’ve gathered some of our favorites here.

At best, most power banks aren't much to look at, and -- at worst, they're ugly as sin. I'm not afraid to admit I initially bought Mophie's unimaginatively named Powerstation XXL because I thought it looked pretty with its fabric covering. But I'm here to recommend the line because it offers a compelling mix of features.

Mophie offers a handful of fabric-clad Powerstation power bank models with different capacity batteries. If you bought the iPhone 12, a good starting point is the 6,000mAh model. It comes in four color options, including a navy blue one that's a close match to the blue of the iPhone 12. The included Lightning port allows you to charge the power bank using the cable that comes with your new iPhone. It also has USB-A and USB-C connections, with support for PD fast charging, so you can charge two devices simultaneously.

If you want something more substantial, look no further than the Powerstation XXL. I have the 2017 model, but Mophie recently updated the Powerstation XXL to increase the size of its battery to 20,000mAh. It also added an extra USB-A port and support for 18W PD fast charging -- and it reduced the price to $60.

The Powerstation's 20,000mAh capacity puts it under the FAA's 100Wh limit on power banks. So you won't have any trouble bringing on domestic and international flights. I've taken my unit, which features a 19,500mAh battery, on dozens of trips including three 14-hour flights to Asia. Even using a Pixel 3, there was never a point in those trips where my devices ran out of power. And that fabric top layer? It protects the device from scratches, and makes it pleasant to hold. Oh, and it looks pretty, too.

The main thing I look for in a battery pack is flexibility: I want something that I can throw in a bag which can top-up everything I travel with. I chose the Anker PowerCore Speed back last year because it neatly covered the two devices I use most away from an outlet: my iPhone and my Nintendo Switch Lite. It also comes with a capable USB-C power adapter of its own, which I use at home as my bedside charger.

When I’m not at home, the 20,100mAh PowerCore Speed can charge my iPhone 11 Pro at full speed, and my Switch Lite at almost full speed (24W), and still have 60 percent capacity remaining. I also happen to have a 12-inch MacBook that I travel with sometimes, which also charges fine -- if a little slowly -- from the same single battery pack.

Back when I was frequently traveling long-haul, the PowerCore Speed was a life-saver on flights when the power outlet wasn't working properly (which happens way too often). The PowerCore Speed's only flaw for me is its lack of ports: there's a single 24W in/out USB-C PD port, and one USB-A. If I were to buy one now, I'd probably step-up to the PowerCore+, which has a 45W USB-C port and two 15W USB-A ports. (It also has a slightly larger battery at 26,800mAh.)

I’m not sure what’s worse — lugging around a bunch of different charging cables or AC adapters. At least cables can be wrangled together with tiny velcro wraps. AC adapters are frustratingly bulky, and it’s likely that every single device you have came with their own each with a different wattage. But Aukey’s Omnia PD charger eliminates the need for all of those various adapters because, thanks to its 100W charging capabilities, it can power up almost any laptop, tablet or smartphone at top speed.

I’ve used it with my 13-inch MacBook Pro and my iPad Pro, and have been consistently impressed with its ability to speedily charge them even while I’m using the device. It’s also half the size of the adapter that came with my laptop, so it’s much easier to take with me… you know, back when I actually left the house. I also like that it uses gallium nitride (GaN) technology to keep excess heat to a minimum — unlike some other adapters I’ve used in the past, this one stays relatively cool even after charging something as demanding as my laptop for hours. I have the charger with just a single USB-C port, but Aukey recently came out with a new model that has two. If you’re anxious about only being able to charge one device at a time, you can opt for the newer model instead.