EA's Apex Legends and why mobile gaming is here to stay 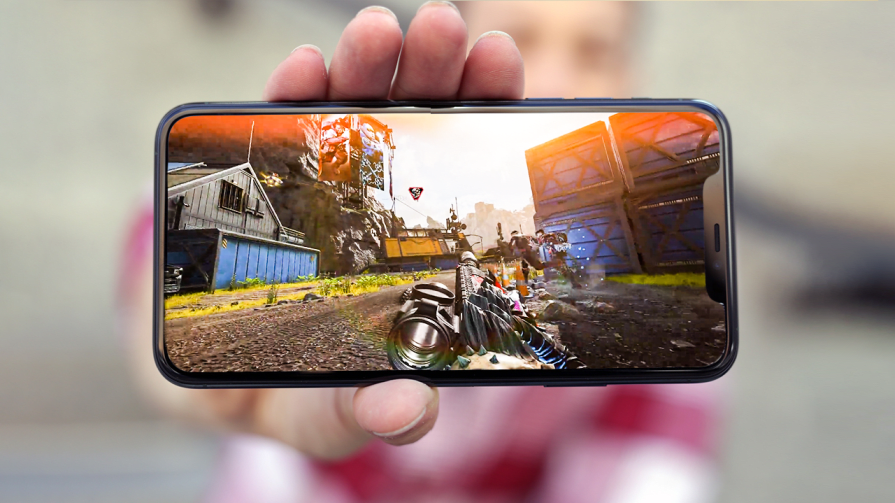 EA's Apex Legends and why mobile gaming is here to stay

02.04.20
Share
Tweet
Share
EA recently confirmed this week that it is still planning to bring a mobile version of its popular multiplayer shooter to phones and tablets. The move makes sense, with mobile gaming now earning nearly as much revenue as PC and Console gaming combined. The big prize is the Chinese market, which is estimated to have more than 300 million mobile gamers, more than double the number of people in the US who play games at all. But breaking into the Chinese market is challenging, companies have to navigate censorship and get government approval, something Activision failed to do with its hugely popular Call of Duty Mobile, despite hiring TenCent, a Chinese developer, to design the mobile game.