Apple needs more than the iPhone to thrive 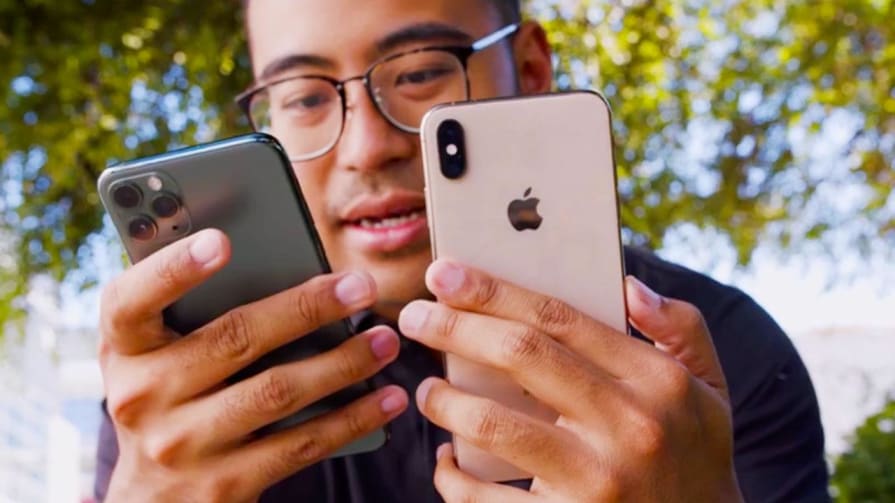 Apple needs more than the iPhone to thrive

02.06.20
Share
Tweet
Share
Since the first iPhone launched, Apple's fortunes have been tied to how well it's phones sell. Fortunately for Apple, the iPhone has made them one of the wealthiest companies in the world, and the iPhone sales now eclipse both Mac computer and tablets combined. However, phone sales are slowing especially in Asia where Apple had hoped to grow, and the iPhone XS series in 2018 showed a lackluster device can lead to a big drop in revenue for the Cupertino giant. Whereas Android is a relatively small part of Google's revenue, and in terms of profit Samsung is essentially a memory and semiconductor manufacturer that happens to produce phones as a byproduct, the iPhone is core to Apple's success. This is probably why we're seeing the company start to branch out. 2019 saw the launch of Apple Arcade, News+, and TV+. Expect the company to continue to invest in these services and maybe launch more in 2020 as it tries to diversify.