With the new iPad Pro, Apple is going all in on augmented reality 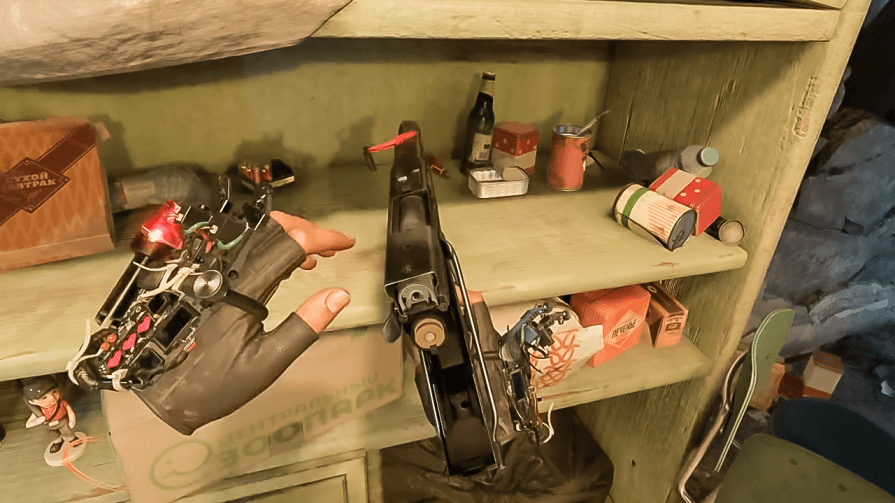 03.18.20
5 Shares
Share
Tweet
Share
Valve is a company generally beloved by gamers, but...why? Steam is certainly a valuable service, but it's also a form of DRM. Valve has made great games, but also routinely cancels beloved franchises, and has bought studios and shelved anticipated upcoming games. Any of these things would probably lead to waves of internet hate if, say, EA did them. Now, after abandoning the Half Life series for more than a decade, Valve is back with Half Life: Alyx, a half life game that is NOT the long-anticipated Half Life 2: Episode 3, and that also requires an expensive VR headset to be played. The question is, why do we put up with all this?