Apple's WWDC 2020: What to expect for iOS14 and everything else

Sonos Arc review: The Playbar upgrade we’ve been waiting for

HBO Max is a mess, but it’s still a smart move

Why did Apple buy a VR company?

Davinci Resolve 16.2 is ready to take on Premiere Pro CC

The best wireless headphones you can buy in 2020 so far 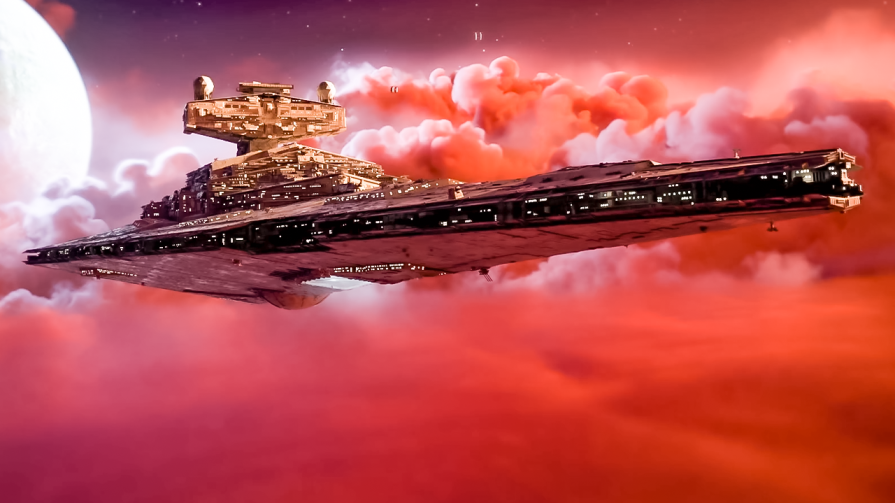 June 18, 2020
Share
Tweet
Share
E3 might have been cancelled this year, but we're still getting plenty of new games. On EA's Play livestream event, we got the scoop on a bunch of upcoming releases. Apex Legends new season is starting soon, with a "Lost Treasure" event. We're also getting a new competitive shooter in Rocket Arena, a hero shooter where every character has explosive weapons and abilities. These games are also coming to Steam, along with cross-platform play, and Apex Legends is also heading to Nintendo Switch. It Takes Two is another two-character action game from the creators of Brothers: A Tale of Two Sons and A Way Out, and Lost in Random drops you in a spooky fairy-tale world where a with a living die (dice?) who can control probability. Round everything out with more details about Star Wars Squadron including subsystems, ship customization, and single-player campaign, a remastered Command and Conquer on Steam, and the rebirth of Skateboarding game Skate, and 2020 looks pretty packed.

Sonos Arc review: The Playbar upgrade we’ve been waiting for

HBO Max is a mess, but it’s still a smart move

Apple's WWDC 2020: What to expect for iOS14 and everything else

Apple MacBook Air (2020) review: It's all about the keyboard