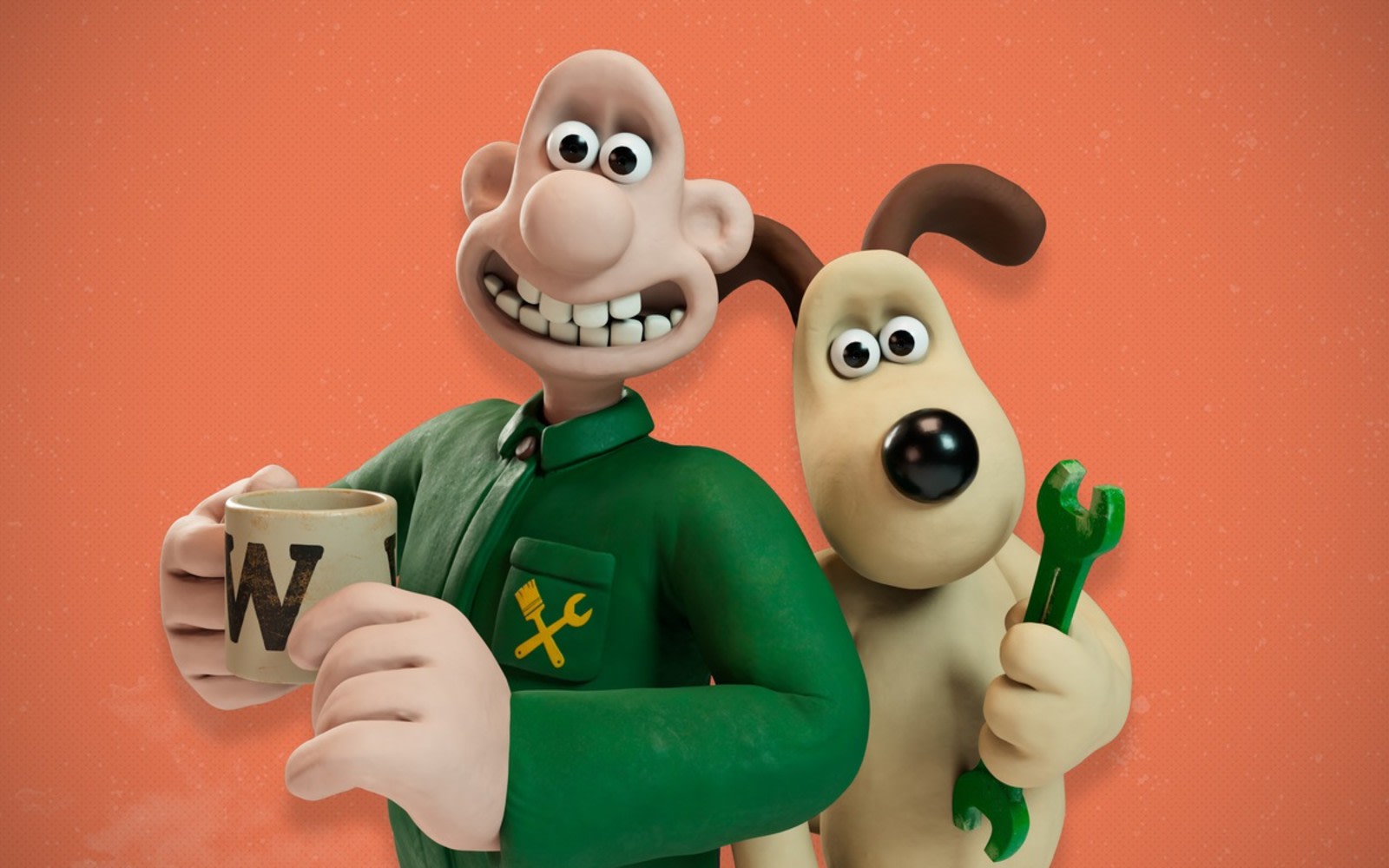 Over the years, beloved duo Wallace and Gromit have appeared in their share of games. In 2009, for instance, Telltale Games gave the two its classic adventure game treatment. But for the time ever, they'll star in an augmented reality title. Later this year, Aardman Animations, with help from a group called the Fictioneers and the University of South Wales, will release Wallace and Gromit: The Big Fix Up.

Naturally, the game stars the cheese-loving inventor and his faithful beagle companion. Ever the serial entrepreneurs, the two have started a new business called "Spick & Spanners." As the player, your job will be to help them "fix up" the city of Bristol as an employee of the new company. Longtime Aardman fans will know all about the importance of Bristol to Wallace and Gromit, it’s the city the studio calls home.

Aardman plans to tell the story, which will unfold over time, using computer-generated animation, character phone calls, comic strips and through gameplay itself. The game will also be one of the first titles to leverage Unity’s Project MARS toolkit, which promises next-generation AR effects. In what's likely a reaction to the COVID-19 era, The Big Fix Up will be "an entirely home-based experience." When Aardman first started teasing the game, it sounds like the ambition was to create something akin to Pokémon Go, with urban exploration as a significant aspect of gameplay. On the bright side, fans can expect Wallace and Gromit to visit their homes thanks to the game's AR tech.

Wallace & Gromit: The Big Fix Up will first come out in the UK in fall 2020, with a global rollout to follow at a later date. You can register on the game's website to get more information when it's available.

In this article: video games, wallace and gromit, smartphone, aardman animations, augmented reality, Aardman, mobile, news, gaming, entertainment
All products recommended by Engadget are selected by our editorial team, independent of our parent company. Some of our stories include affiliate links. If you buy something through one of these links, we may earn an affiliate commission.