Disney+ GroupWatch is now available for subscribers in the US 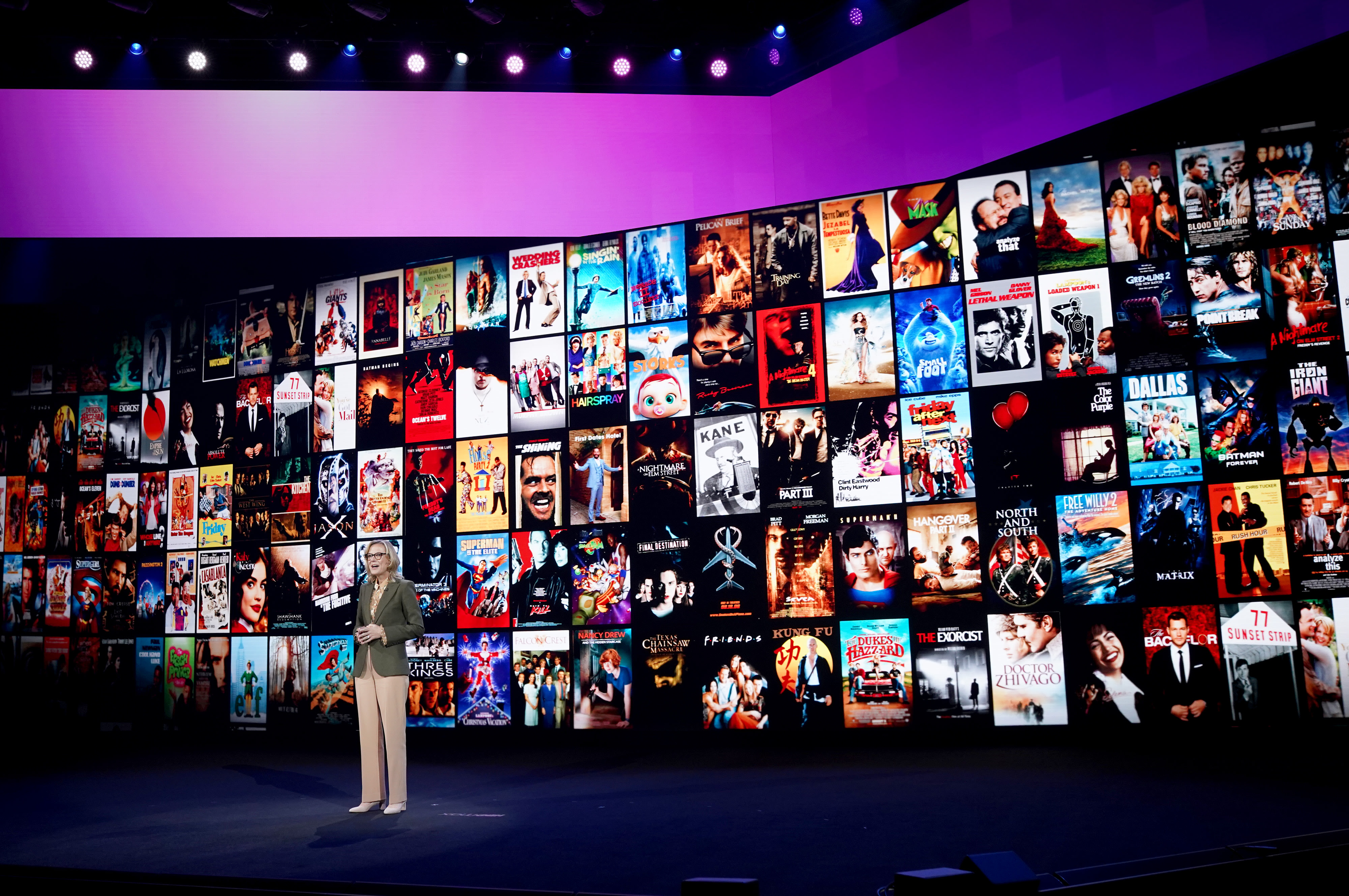 WarnerMedia has gone through a management shakeup under new CEO Jason Kilar, and it’s part of his efforts to make HBO Max the company’s main priority. Kilar has announced the restructuring in an email to employees, telling them that it’s vital for WarnerMedia to change and simplify how it’s organized to “[elevate] HBO Max in the organization and [expand] its scope globally.” The CEO also stressed how important it is to act with urgency due to the “economic pressures and acceleration of direct-to-consumer streaming adoption” caused by the coronavirus pandemic.

In an interview with Variety, Kilar said Forsell will be heading the service’s efforts to go global. Johannes Larcher, the newly appointed Head of HBO Max International, will help make it happen:

“It’s very important in our future that we go global, that we not only go direct-to-consumer, but we also go global… There’s a fantastic executive named Johannes Larcher who actually has taken both Hulu and other over-the-top services to international locales. And Johannes will be reporting to Andy in that role.”

As a result of the restructuring, WarnerMedia Entertainment Chairman Bob Greenblatt, HBO Max chief content officer Kevin Reilly, and marketing and communications EVP Keith Cocozza are leaving the company. Unfortunately, Kilar also revealed in his letter that the company is reducing the size of its overall workforce. He confirmed to The Wall Street Journal that layoffs will begin next week.

WarnerMedia launched HBO Max in May, offering everything you can watch on HBO along with additional shows and movies for $15 a month. The fact that it’s considerably more expensive than rivals like Netflix and Disney+ probably contributed to its lackluster signup numbers. As part of its second quarter earnings announcement, the company revealed that 4.1 million people signed up for HBO Max in its first month. Disney+, in comparison, had 50 million subscribers by its fifth month. It’s worth noting, though, that Disney+ has been available in the US, Canada and the Netherlands from the start, and it has expanded to other regions since then. Meanwhile, HBO Max is still only available in the US and some US territories.

In this article: WarnerMedia, HBO Max, news, entertainment
All products recommended by Engadget are selected by our editorial team, independent of our parent company. Some of our stories include affiliate links. If you buy something through one of these links, we may earn an affiliate commission.