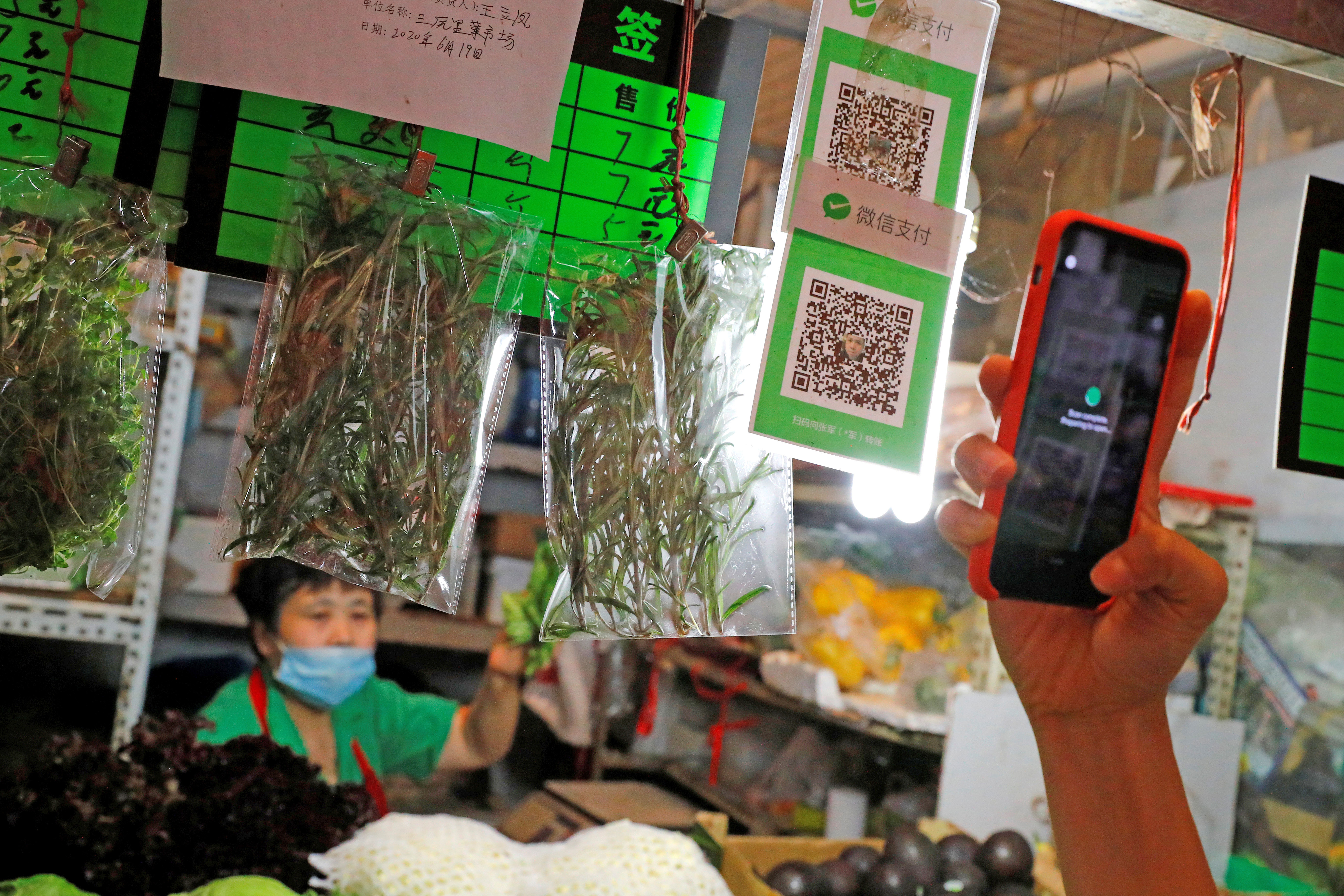 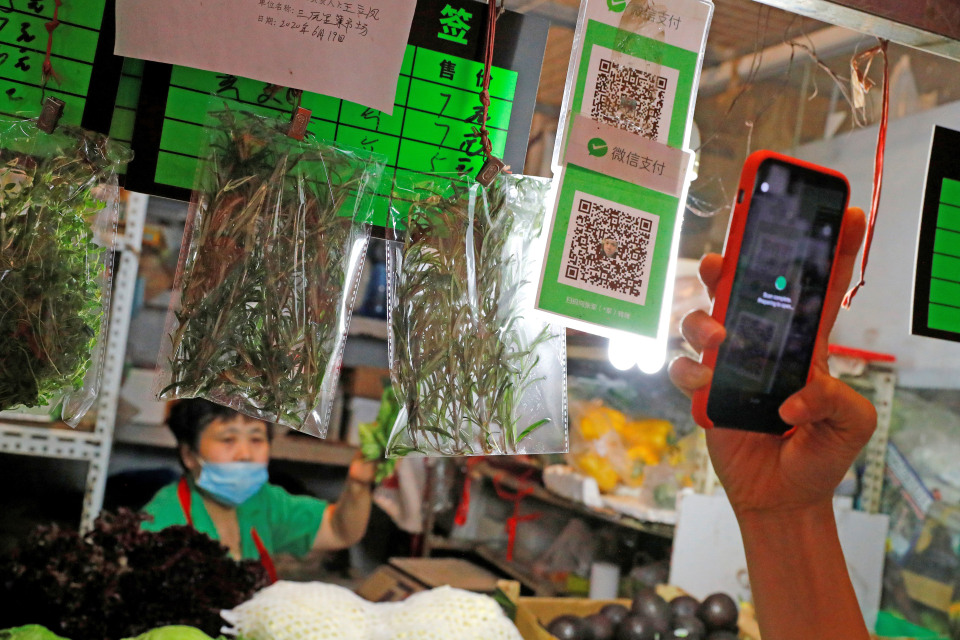 After President Donald Trump signed an executive order that would ban all US transactions with messaging app WeChat, some of the biggest names in American industry have begun to voice concerns about the shift directly to White House officials. According to a report published by the Wall Street Journal, representatives from “more than a dozen” major US companies, from Apple to Walmart to Disney to UPS, participated in a call this past Tuesday to highlight how they might be affected by action against taken against WeChat.

President Trump’s executive order was meant to curtail the app’s use because the Chinese government allegedly uses it as a tool to harvest “personal and proprietary” information from US citizens and traveling Chinese nationals. While the administration’s national security concerns are clearly laid out, the rest of the order’s language is broad and unspecific. When the ban goes into effect on September 20th, it will officially bar “any transaction that is related to WeChat.” The exact nature of those banned transactions remains unclear to almost everyone, however, and the Journal notes that detailing them is a task that falls to the Commerce Department.

Narrowing down that language before the 20th is crucial, as it could limit the potential blow US companies may take if cut off from Tencent’s non-American users. In the United States, WeChat isn’t much more than a messaging service, one primarily used by people with professional ties to China and members of the Chinese diaspora. But in its native country, WeChat has quickly become a sort of platform-agnostic operating system — in addition to acting as a social network, WeChat has grown into a payment platform, a marketing tool, a destination for games, a financial lender and a self-contained app ecosystem. In other words, losing access to the platform’s hundreds of millions of loyal users in China could put a serious dent in a company’s balance sheet.

Ironically, the many American companies that rely on WeChat on some level stand to suffer far more than WeChat’s own parent company. Noted analyst Ming-Chi Kuo told the Journal that Apple, which has long dealt with soft sales growth in China, may see global iPhone shipments dip by as much as 30 percent in the wake of a ban. Visitors to Hong Kong Disneyland and Shanghai Disneyland have been able to use WeChat to purchase passes, rent strollers and buy concessions — if the executive order extends to American transactions with WeChat’s more popular Chinese counterpart as some fear, that revenue may be at risk. The same could be true for the money UPS collects from Chinese customers who pay for shipments via WeChat, and the list goes on from there.

For what it’s worth, WeChat owner Tencent Holdings seems considerably less concerned. The company saw its quarterly profits soar to over 30 billion yuan ($4.3 billion) this week, and executives noted in a call with investors that the company’s US WeChat business accounted for a paltry 2 percent of its overall global revenue. During that same call, Tencent CFO John Lo said the company believes that President Trump’s executive order will not affect WeChat’s domestic Chinese operations though he — like everyone else — is still waiting for further clarity.

In this article: trump, Business, ford, president trump, tencent, disney, wechat, trump administration, apple, walmart, tencent holdings, news, gear
All products recommended by Engadget are selected by our editorial team, independent of our parent company. Some of our stories include affiliate links. If you buy something through one of these links, we may earn an affiliate commission.