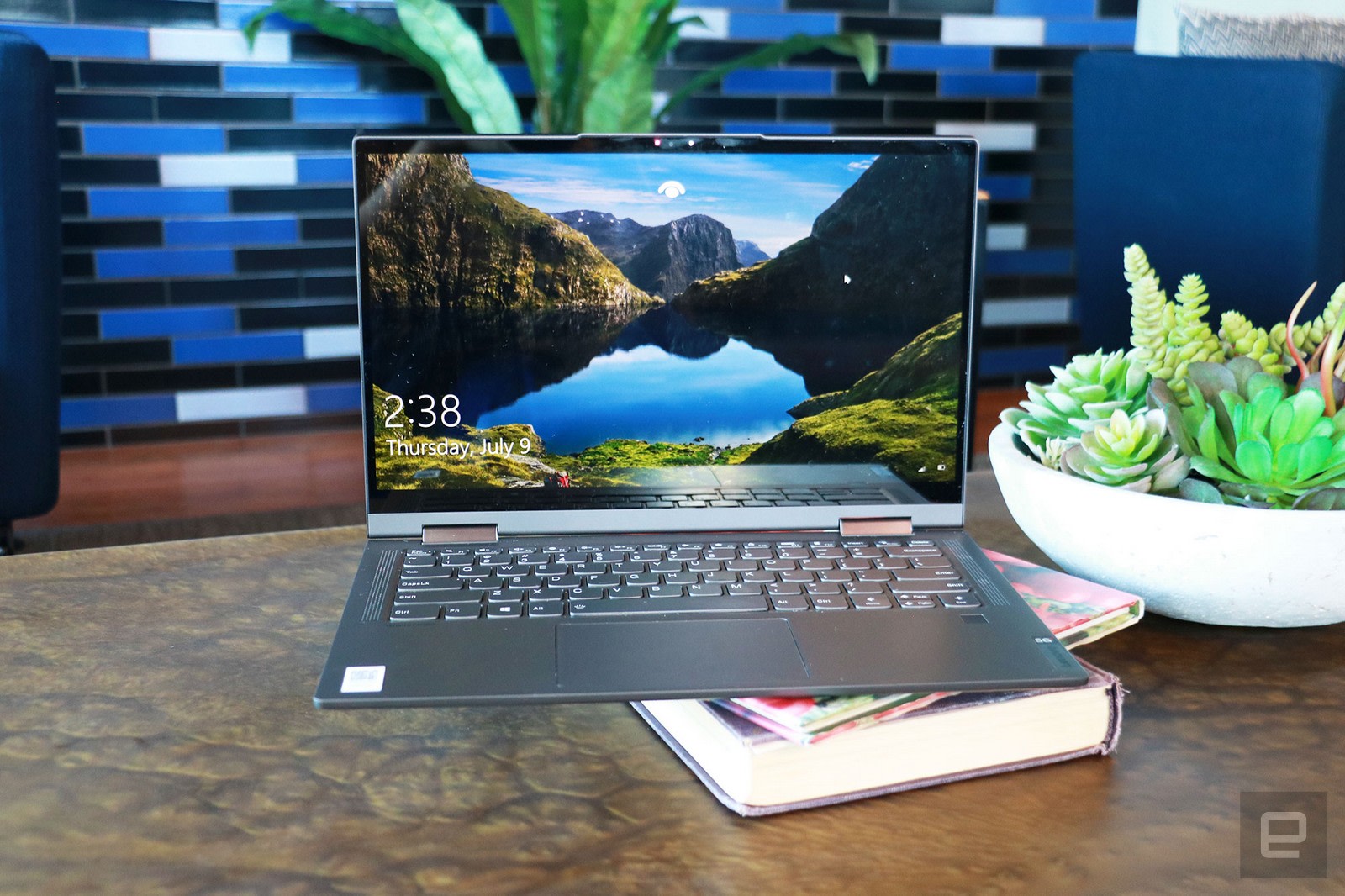 There still aren’t too many Windows 10 PCs or laptops on the market with ARM-based processors, but folks who do have those machines will soon be able to run 64-bit x64 apps on them. Microsoft says it will at last roll out 64x emulation to Windows Insider testers in November.

Windows 10 has been able to emulate 32-bit x86 apps on ARM for a while, along with native 32-bit and 64-bit apps. Support for x64 emulation will allow those systems to run a far wider selection of software. As such, ARM-based Windows PCs and laptops will have far improved utility.

Several manufacturers, including Apple, are turning to ARM-based architecture in the hopes of creating devices (mainly laptops) that have far superior battery life than we’ve been used to. Having support for as many apps as possible is important in the transition to ARM, so it’s an encouraging sign that Microsoft is starting to roll out its x64 emulator.

In this article: x64, 64-bit, arm, windows 10, windows10, emulator, emulation, microsoft, news, gear
All products recommended by Engadget are selected by our editorial team, independent of our parent company. Some of our stories include affiliate links. If you buy something through one of these links, we may earn an affiliate commission.