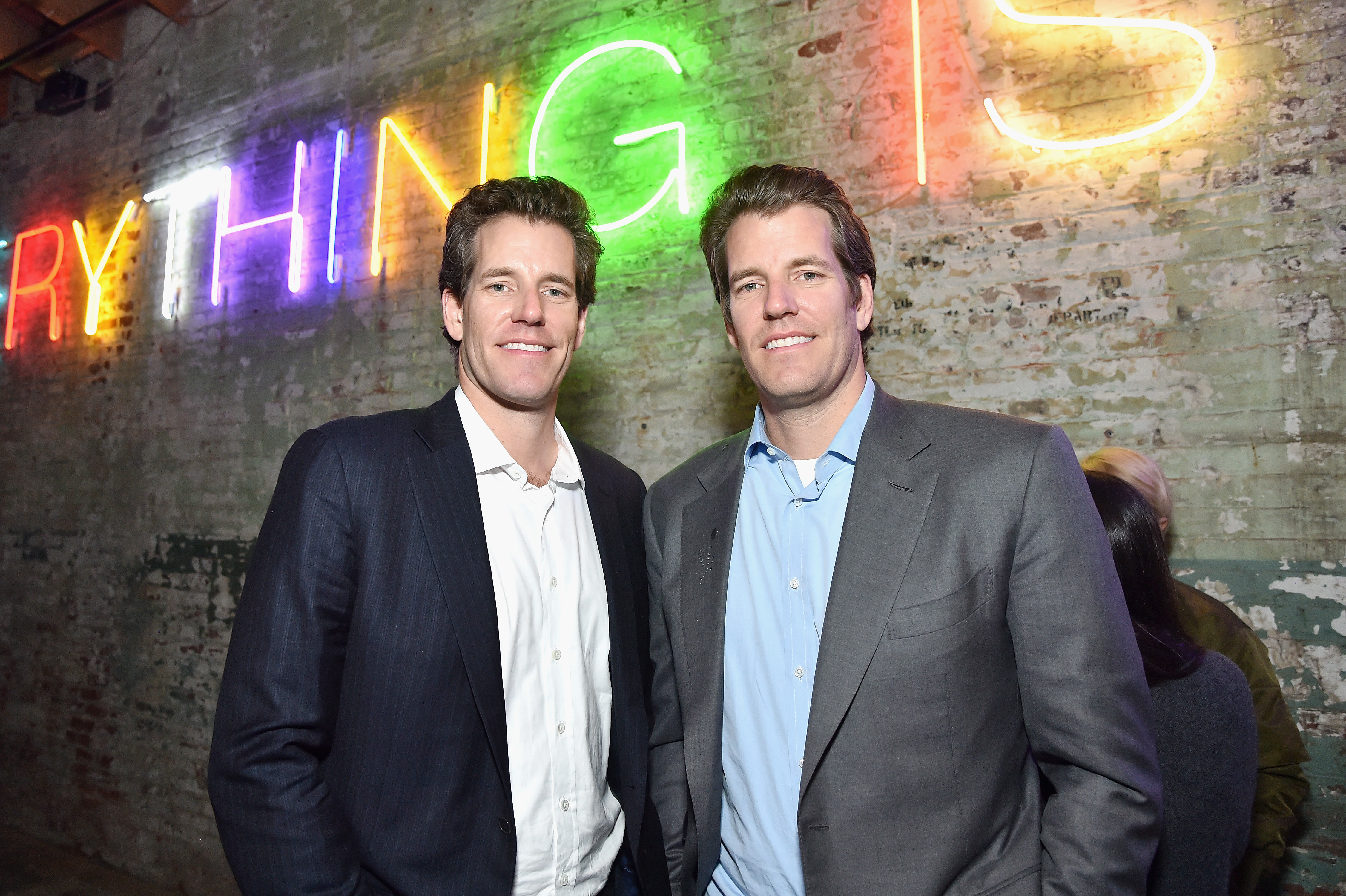 David Fincher’s movie The Social Network committed the origins of Facebook to film. A major part of that drama brought to light how Mark Zuckerberg allegedly stole an idea from the Winklevoss twins to create Facebook. According to Deadline, Cameron and Tyler Winklevoss have partnered with Stampede Ventures to create a film about their own adventures in cryptocurrency. An adaptation of Ben Mezrich’s Bitcoin Billionaires, the film will detail how the twins invested in Bitcoin payment processor BitInstant, and eventually became the first people to make $1 billion from the cryptocurrency.

Stampede Ventures is headed by former Warner Bros. production chief Greg Silverman. The company has yet to release a movie. It had planned to release its first film, Pink Skies Ahead this spring, but the premiere was delayed due to the coronavirus pandemic. Stampede has officially announced 22 other movies thus far.

Bitcoin Billionaires seems like it could be an odd choice for a film adaptation, but several of Mezrich’s other books have been turned into hit movies. The Accidental Billionaires was the source material for The Social Network, and Bringing Down the House was adapted into 21. With that track record in mind, this movie could turn out to be a success. That said, the fact that the Winklevoss twins are making a movie about themselves has a whiff of Tommy Wiseau to it.

In this article: winklevoss, winklevoss twins, cameron winklevoss, tyler winklevoss, stampede ventures, bitcoin, bitcoin billionaires, movies, film, news, entertainment
All products recommended by Engadget are selected by our editorial team, independent of our parent company. Some of our stories include affiliate links. If you buy something through one of these links, we may earn an affiliate commission.