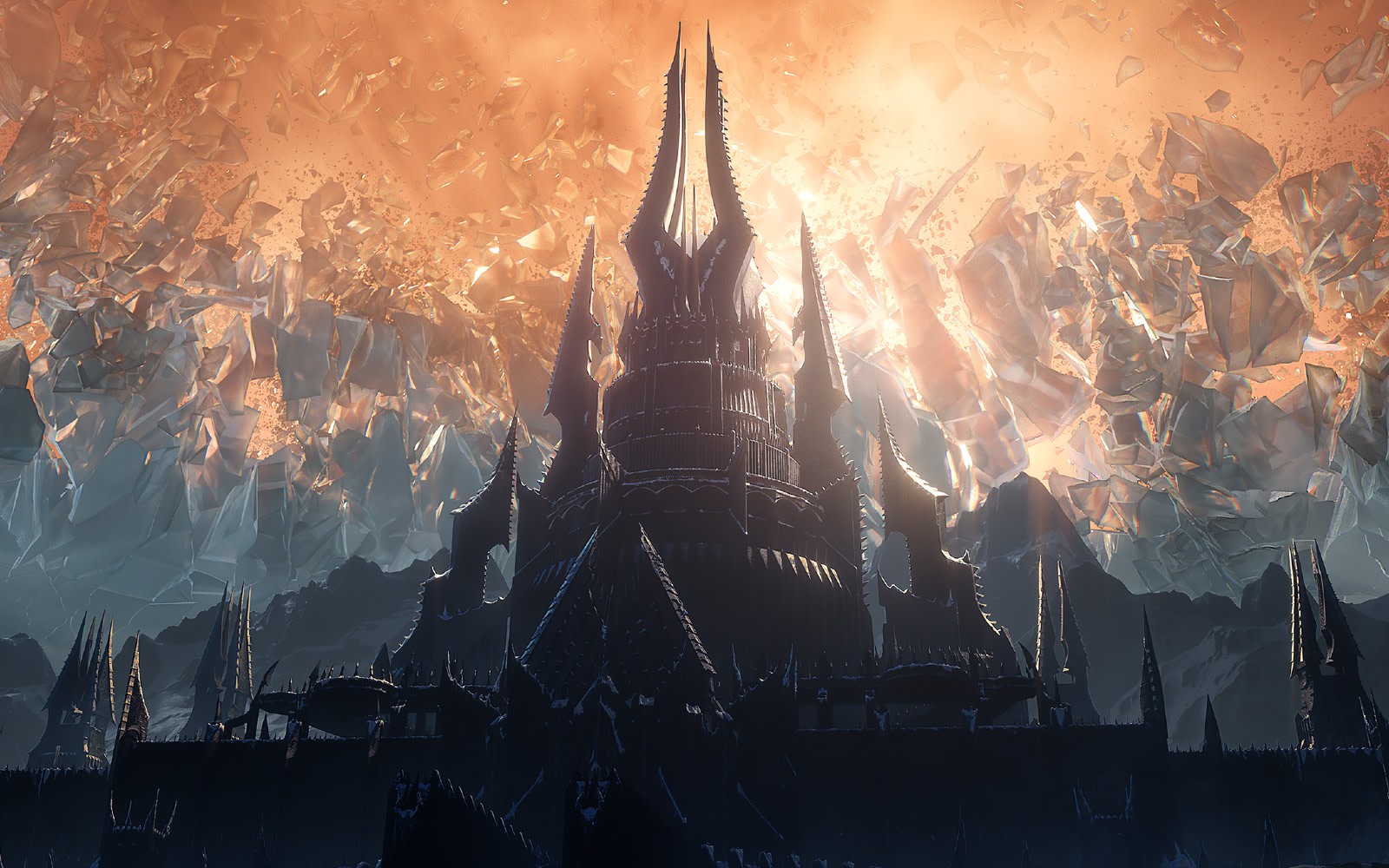 World of Warcraft Shadowlands won’t make its October 26th release date. Blizzard announced on Thursday it’s delaying the expansion until sometime later this year to give itself more time to polish the title. The studio says it’s still deciding on a new release date, but felt it was best to inform the game’s community as soon as possible.

“This was an incredibly difficult decision for the team, as we’re as eager to get the expansion into your hands as you are to play it — but ultimately, we feel it’s the right decision for the game — and for our players,” the studio said. “Blizzard has a commitment to quality. We believe Shadowlands will be something special, and we’ve heard from many of you who feel the same. We need this extra time to ensure that Shadowlands lives up to its full potential.”

Blizzard says it’s happy with most of the major elements of the expansion, but it feels endgame content could use more tuning. As you might imagine, the fact the WoW team has had to work from home has made the final stretch of development more complicated. The good news is that WoW players won’t have to wait much longer to check out some of the tweaks that are coming alongside the expansion. On October 13th, Blizzard will release the Shadowlands pre-patch, which includes the expansion’s revamped character leveling system.

In this article: Blizzard, World Of Warcraft, WoW: Shadowlands, personal computing, Video games, news, gaming
All products recommended by Engadget are selected by our editorial team, independent of our parent company. Some of our stories include affiliate links. If you buy something through one of these links, we may earn an affiliate commission.