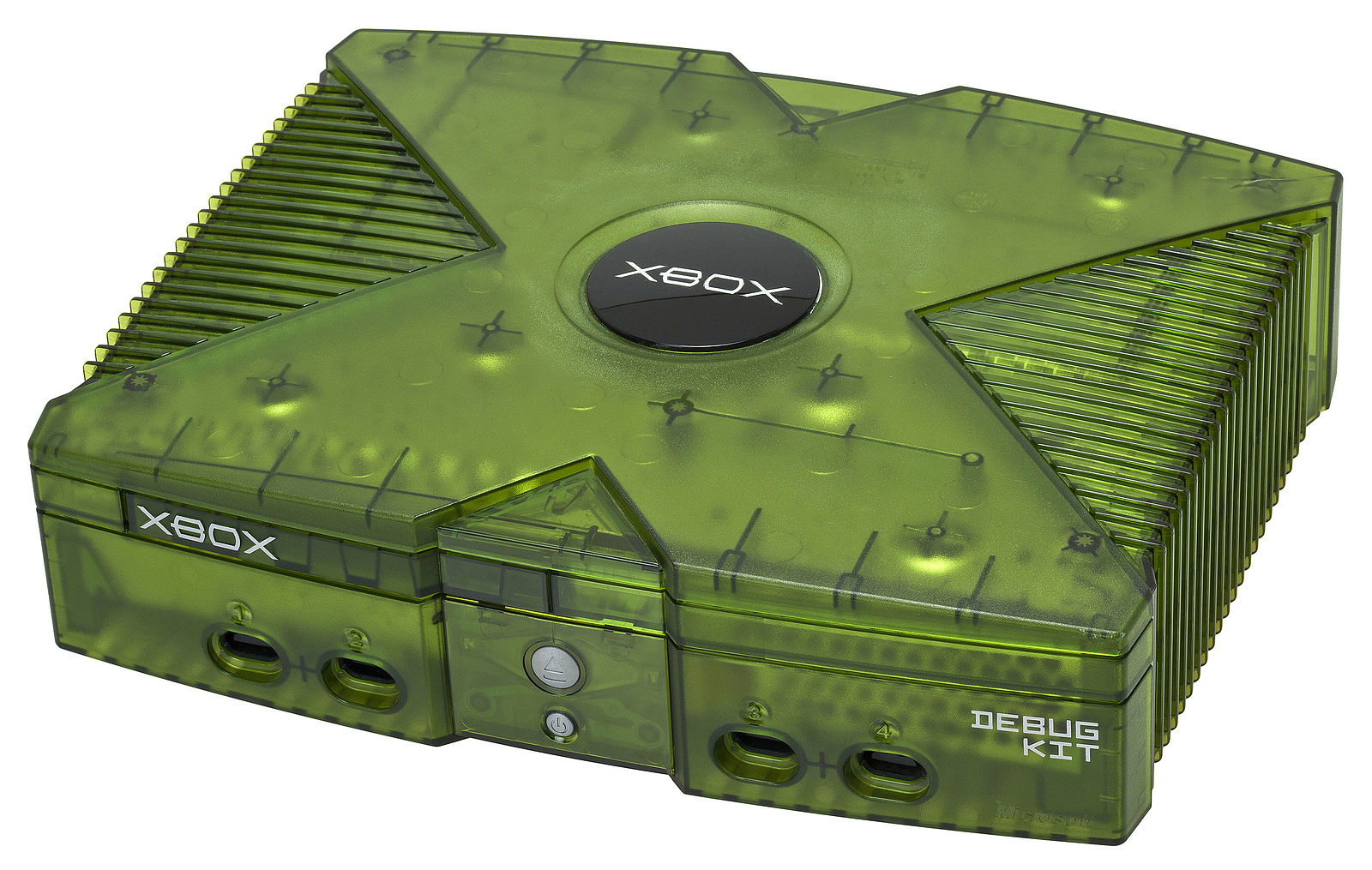 The original Xbox was a new frontier for modders and tinkerers, as the included hard drive made it easy to install unofficial dashboards and pirated games. Those enthusiasts might be getting a flashback to 2002, as the official Xbox OS has leaked online, according to The Verge. This includes the Xbox dev kit, emulators, build environments, documentation and the kernel itself. These kinds of leaks have often enabled developers to create unofficial (and illegal) fan projects such as emulators. However, The Verge notes that some of this data has been available within the homebrew scene for a while, so it’s not clear how much of it will be a revelation to the Xbox modding and emulation community.

An early version of the source code for Windows NT 3.5 has also leaked online. The dump contains just about everything one would need to understand the inner workings of the system. The OS was released in 1994 but was quickly replaced by Windows NT 3.51. There probably aren’t many people or businesses still using Windows NT 3.5, so this leak isn’t likely to become a security risk.

The Xbox source code leak in particular could have some value. While it would be illegal for programmers to use Microsoft’s own code in an emulator, the info gleaned from the dump could inform new approaches to creating a better software version of the console. Only a small fraction of Xbox games can currently run smoothly via homebrew emulation. While many popular games are supported by Microsoft’s official Xbox emulation via the Xbox 360 and Xbox One, it’s still important to some that the games are preserved and remain playable as the original hardware units die out.

In this article: xbox, microsoft, leak, windows nt, windows nt 3.5, windows 3.5, emulation, games, modding, homebrew, news, gaming
All products recommended by Engadget are selected by our editorial team, independent of our parent company. Some of our stories include affiliate links. If you buy something through one of these links, we may earn an affiliate commission.