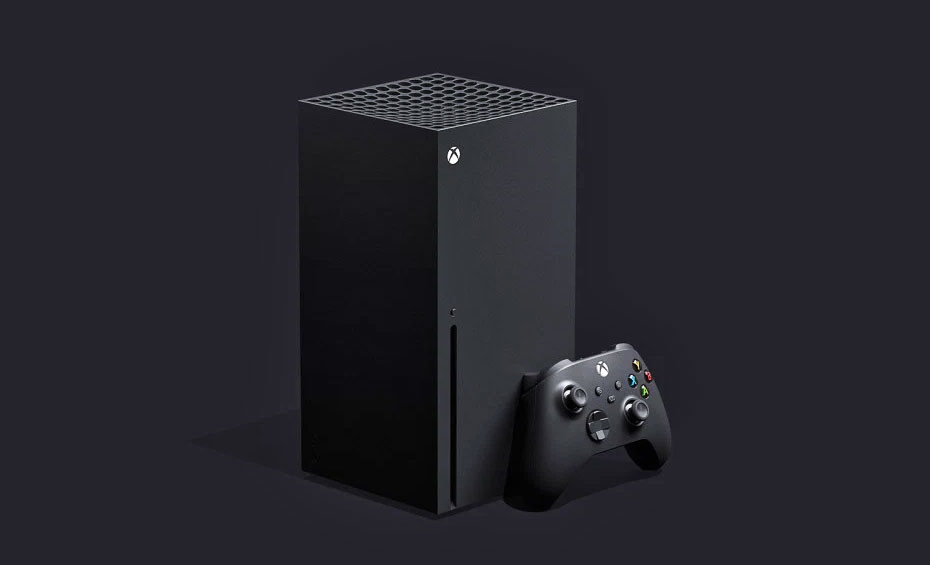 We still don’t have a final release date for the Xbox Series X, but Microsoft is at least getting a bit more specific. The company just announced that its next-generation console will be arriving in November — previously it was just aiming for the holiday season. Unfortunately, it’ll be launching without Halo Infinite, which is being delayed until 2021. While we’re still waiting for launch-day specifics, Microsoft says you can expect over 100 titles optimized for Xbox Series X this year.

Given Halo Infinite’s lackluster gameplay premiere a few weeks ago, it’s not too surprising that developers 343 Industries would want to spend a bit more time polishing the experience. Still, the delay feels like a blow for Microsoft, as it would have been the perfect game to launch alongside the Series X. Even though Halo Infinite is also coming to the Xbox One and PC, I’d imagine many gamers would be eager to play it with the fastest console hardware.

Microsoft says the Xbox Series X will have thousands of games available to play when it launches, but of course those are all the same titles Xbox One owners can already access. There are some intriguing exclusives headed to the console, like The Medium, but none have the draw of a brand new Halo game. And while the addition of HDR in older titles sounds intriguing, it’s not exactly a console-selling bonus.

In this article: news, gaming, gear
All products recommended by Engadget are selected by our editorial team, independent of our parent company. Some of our stories include affiliate links. If you buy something through one of these links, we may earn an affiliate commission.