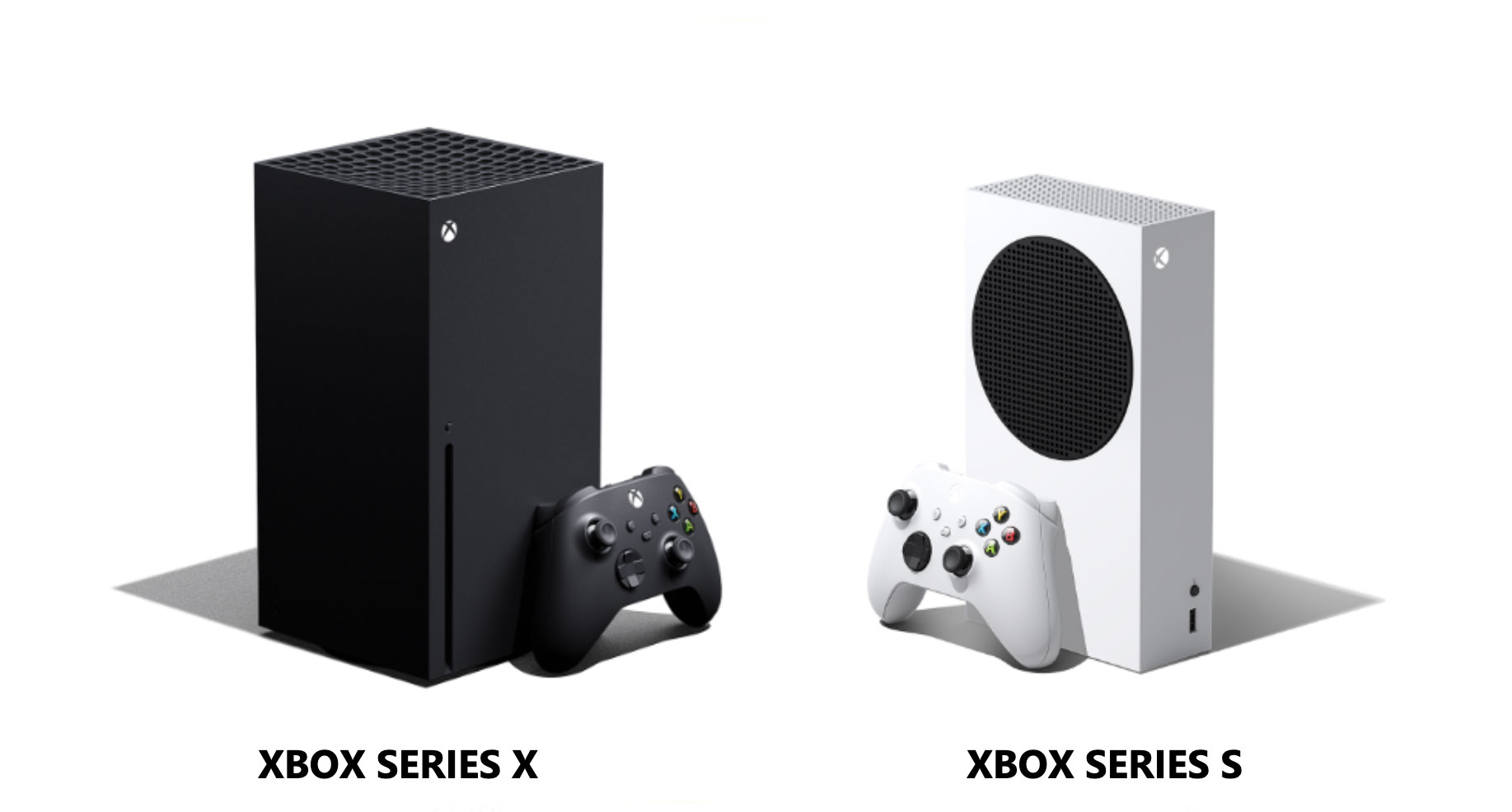 In case you haven’t heard, Microsoft has two new Xbox consoles being released in just a few weeks, the Series X and Series S. We’ve already taken a close look at the more powerful Xbox Series X, but if you want to see a video of the new console in action, including the redesigned UI and a number of other new features, Microsoft has you covered. The company has just shared an extensive walk-through of what it’s like starting up the Xbox Series S or Series X for the first time, highlighting how fast the two consoles are.

Unsurprisingly, the focus here is all about speed — how fast things load, how fast you can switch between games, how fast you can add new titles to your library, and so on. After a quick overview of the home screen, which looks like an easy way to get at games you’ve been playing as well as new options to spend your money on, hosts Malik Prince and Harrison Hoffman jump into Gears 5 for the Xbox One. They call out the graphical improvements for older titles, though that’s something that’s rather tough to convey in a YouTube video.

From there, Harrison shows off one of the most impressive features in the Xbox Series X UI: the ability to “quick resume” a number of games. This means you can just jump in and out of multiple games without needing to reload any of them. I know that i usually am in the middle of three or four games at a time, so being able to just automatically resume them where I left off would be a pretty great time-saver.

You can do this on the home screen, but there’s also a new guide that you can call up at any time in the middle of a game, It shows what you’ve played most recently as well as your notifications, messages, friends list, achievements and other features you might want to access quickly while playing a game.

The video also shows the new sharing system, which has been nicely streamlined — pressing the new “share” button automatically takes a screenshot, while holding it saves a video clip. This content is automatically uploaded to your Xbox account, where it can be shared to social media directly from the Xbox smartphone app.

In fact, that smartphone app is going to be key to setting up the new Xbox consoles for the first time — that’s where you’ll sign in, get the console set up to WiFi and otherwise tweak things while the inevitable day one patch downloads and installs. And as we’ve heard, the Xbox app will let you remotely play any game on your Xbox console after you pair a controller with your phone.

Finally, the video shows off Seagate’s Xbox expansion card, a $220 accessory that adds 1TB of extremely fast storage space to your console. In the demo, it only took about two seconds before all the games stored on that expansion card just showed up in the library, ready to play. It’s not cheap, but it’s an impressive bit of technology for sure. There are a few other nice details in this video, though basically everything we’ve heard about already — if you need something to tide you over until November 10th, give this video a quick look.

In this article: xbox series x, xbox series s, xbox, microsoft, news, gaming
All products recommended by Engadget are selected by our editorial team, independent of our parent company. Some of our stories include affiliate links. If you buy something through one of these links, we may earn an affiliate commission.