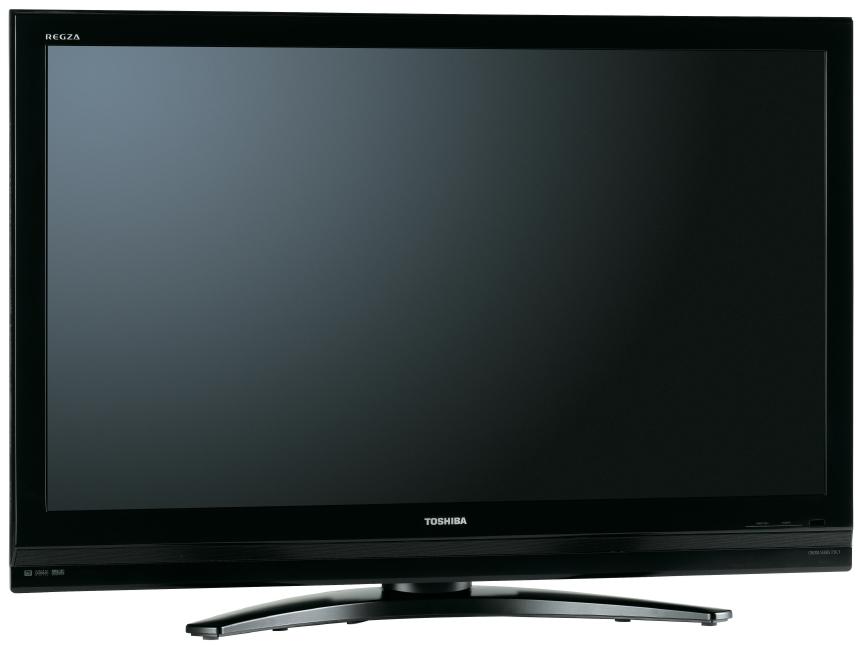 If you were tempted to ditch your old DVR and flatscreen combo because the extra cables and lack of 1080p ruined the feng shui of your living room, your lucky day has finally arrived. Toshiba has just updated its Regza LCDs, and bring to the fore the new 47-inch 47LZ196 and its five-inch-smaller younger brother, the 42LZ196. These gorgeous displays sport 12-bit digital video processing, dual HDMI inputs, an 8ms response time and are CableCARD-ready -- but that tall order will supposedly set you back $4600 and $3400 when they're released later this month. Those crazy kids at HD Beat also point out that Big Picture Big Sound says that it has updated information, adding that the real MSRPs are $4000 and $3000, respectively, and that the new models will be delayed until October -- but upon further investigation by the Beat, an email direct from Toshiba confirms the prices stated in its press release. Confused? Either way, Toshiba, how about making them available, like, right now, and dropping the price another $500, m'kay?
In this article: 42lz196, 47lz196, cablecard, hdmi, regza, toshiba
All products recommended by Engadget are selected by our editorial team, independent of our parent company. Some of our stories include affiliate links. If you buy something through one of these links, we may earn an affiliate commission.
Share
Tweet
Share