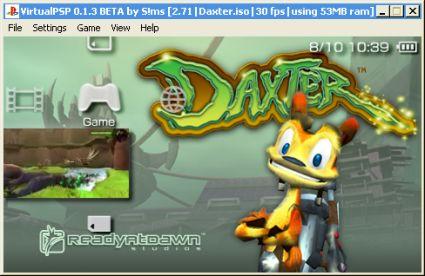 We've been tricked by this tomfoolery before, and we're remaining cautious. DCEmu is reporting on a supposed experimental emulator that allows PSP games to be played in the Windows environment. "Potemkin" as the emulator is called is no longer being worked on by Ector due to "time constraints." Therefore, he's provided the source code for those interested to try and finish his project. (This does not mean that an end-user can effectively run a working program on their machine.) If this project comes to full fruition, Sony will certainly have a lot more to worry about: the piracy scene could potentially explode with a functional release of such an emulator. We'll have to stay tuned.
In this article: dcemu, emulation, emulator, pc, piracy, potemkin, windows
All products recommended by Engadget are selected by our editorial team, independent of our parent company. Some of our stories include affiliate links. If you buy something through one of these links, we may earn an affiliate commission.
Share
Tweet
Share