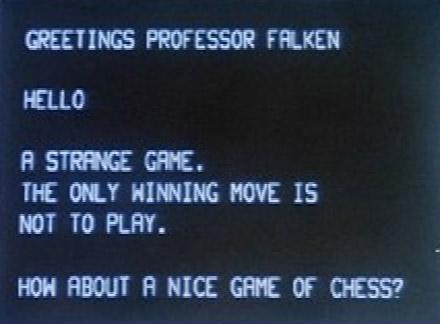 A team of researchers at the University of Alberta in Canada claim to have "solved" the game of checkers, using a computer program named Chinook which has been playing matches against itself for the past 18 years. The program played 500 billion billion possible positions in the 5,000-year-old game, also known as draughts, before concluding that perfect play by both sides leads to a draw (a concept which grandmaster players have apparently hypothesized for years). One of the researchers said in a statement that he believes they have "Raised the bar... in terms of what can be achieved in computer technology and artificial intelligence." Next up, Chinook is to be renamed W.O.P.R., and then will begin playing a series of tic-tac-toe games against itself.
In this article: ai, artificial intelligence, ArtificialIntelligence, canada, checkers, chinook, university of alberta, UniversityOfAlberta
All products recommended by Engadget are selected by our editorial team, independent of our parent company. Some of our stories include affiliate links. If you buy something through one of these links, we may earn an affiliate commission.
Share
Tweet
Share