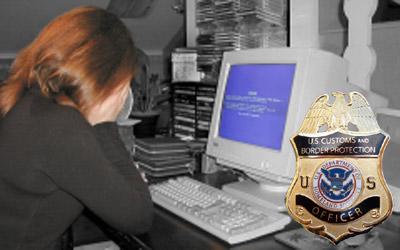 According to reports, a single computer crash on Saturday in the Customs office of LAX caused hours of delays for more than 17,000 airline passengers. US Customs officials say that a malfunctioning network card on a single desktop created a "domino" effect with its other computers, leading to a total system failure that caused massive wait times. According to a Customs spokesman, "We lost access to our national systems, as well as our local area network." He went on the claim that it took over ten hours to diagnose the problem, halting screening operations and leaving passengers stranded on planes or in the airport -- unable to enter or leave the US. From the sounds of it, Customs need to hire a handful of Engadget readers, who we're pretty sure could have located the source of the problem in considerably less time.

[Thanks, Darleene]
In this article: crash, custom office, CustomOffice, delays, lan, lax, los angeles international airport, LosAngelesInternationalAirport, network card, NetworkCard, system failure, SystemFailure, us customs, UsCustoms
All products recommended by Engadget are selected by our editorial team, independent of our parent company. Some of our stories include affiliate links. If you buy something through one of these links, we may earn an affiliate commission.
Share
Tweet
Share