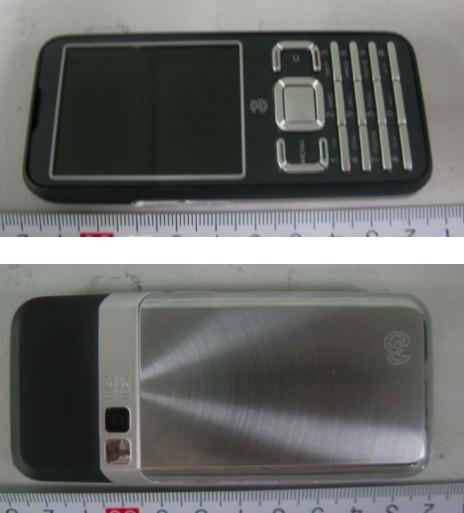 So it turns out Skype was more than a mere experiment for 3, apparently, seeing how the FCC just approved its rumored new Skypephone -- though contrary to what we'd heard, the documentation indicates that the candybar might end up being called the IM2, not the S2. Crucial difference, we know. Anyhow, the phone sports a 3.2 megapixel cam, HSDPA (up from the original's mere UMTS), and features a rather attractive brushed metal backing, not bad for a phone that's theoretically designed to save you cash by routing calls over the internets. Still no launch details for the thing just yet, but at least we now know we'll be able to use it in the good ol' US of A without drawing the FCC's ire.
In this article: 3, amoi, hutchison 3, Hutchison3, mobile, others, s2, skype, skypephone, skypephone s2, SkypephoneS2
All products recommended by Engadget are selected by our editorial team, independent of our parent company. Some of our stories include affiliate links. If you buy something through one of these links, we may earn an affiliate commission.
Share
Tweet
Share