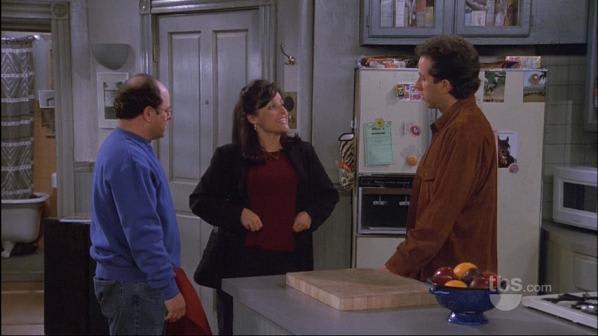 No, this isn't the usual stretch-o-vision we've come to expect from TBS HD, this is the real thing. Yesterday -- in a move that has been more than three years in the making -- TBS HD started broadcasting syndicated reruns of Seinfeld in HD. What's that you say, how could a show that was produced long before HD was invented be presented in HD? It is simple, film is eternal -- well almost -- and Sony spent the big bucks to go back to film for your HD enjoyment. Now, since this is TBS we're talking about here you know there has to be a catch, and that catch is that the show is cropped -- TBS, like Engadget is a Time Warner company. Everyone knows how much Turner hates black bars, and apparently 4x3 HD content isn't any different.
In this article: hd, new content, newcontent, Seinfeld, TBS HD, TbsHd
All products recommended by Engadget are selected by our editorial team, independent of our parent company. Some of our stories include affiliate links. If you buy something through one of these links, we may earn an affiliate commission.
Share
Tweet
Share