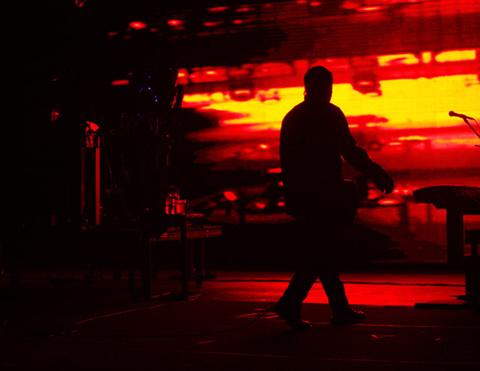 When NIN was forced to abandon its film plans for Lights in the Sky, we thought the already-filmed parts were headed for the wrong can, but Trent Reznor has decided to break from the "take my ball and go home" attitude by putting the footage up online. Opening up a public domain wellspring for fans to create some great content, the 400GB of unedited HD data from three shows (Victoria, Portland and Sacramento) is available as a torrent. Don't fire up that download just yet -- Reznor warns that beyond the drive-crushing size of the content, this is totaly unproduced and not really the sort of thing for casual viewers seeking a finished product. For those of you with serious editing rigs and a yen for film production, clear off some space on the RAID and hit the link for torrent details.
In this article: audio, bittorrent, download, film, hd, internet, music, NIN, nine inch nails, NineInchNails, other formats, otherformats, torrent, trent reznor, TrentReznor
All products recommended by Engadget are selected by our editorial team, independent of our parent company. Some of our stories include affiliate links. If you buy something through one of these links, we may earn an affiliate commission.
Share
Tweet
Share