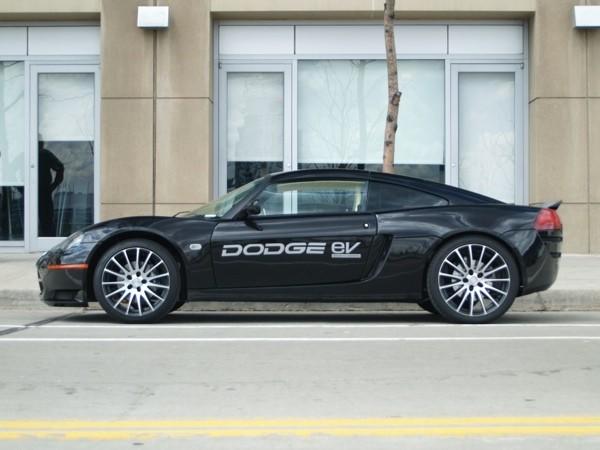 We've already gotten a good look at the Dodge Circuit EV courtesy of the good folks at AutoblogGreen, but they've now come through yet again with a video that shows the Tesla competitor in action (or moving, at least). While it's expectedly still very much in prototype form, our fearless test driver nonetheless seems to have been fairly impressed by the car, with it delivering some speedy acceleration and an apparently generally pleasing ride. As noted earlier, however, the car is a tad cramped, and the real visibility leaves quite a bit to be desired, although Chrysler says that should be remedied somewhat by some smaller batteries in the eventual production version. Head on past the break for the video.
In this article: chrysler, circuit, circuit ev, CircuitEv, dodge, dodge circuit, dodge circuit ev, DodgeCircuit, DodgeCircuitEv, electric vehicle, ElectricVehicle, ev
All products recommended by Engadget are selected by our editorial team, independent of our parent company. Some of our stories include affiliate links. If you buy something through one of these links, we may earn an affiliate commission.
Share
Tweet
Share