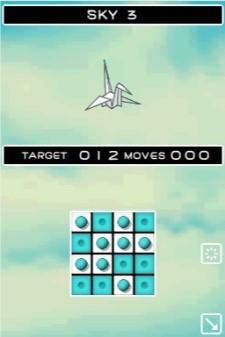 This week, another new DSiWare Art Style game appears on the PAL DSi Shop -- one that was overlooked upon its Japanese release, due mostly to the fact that it was released at the same time as the much more eye-catching PiCOPiCT. Somnium has been renamed NEMREM for Europe -- still sleep-themed, but ... weirder.

On the Wii side, the arcade version of Space Harrier is now available on Virtual Console and the "arcade" fishing game Fish 'em All has been added to WiiWare.

In this article: art-style, art-style-nemrem, art-style-somnium, dsiware, fish-em-all, friday, space-harrier, virtual-console, wiiware
All products recommended by Engadget are selected by our editorial team, independent of our parent company. Some of our stories include affiliate links. If you buy something through one of these links, we may earn an affiliate commission.
Share
Tweet
Share