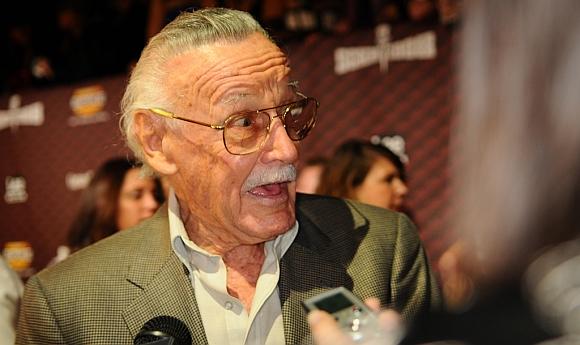 Let's try something, just for today. Let's try to ape Stan Lee's attitude. Let's try to remember that from the games destined to be classics down to the games made by Destineer, they're all miracles; especially when you consider that 50 years ago, the industry didn't even exist. We're living in the future, friends, and if someone as rich and old as Stan Lee can realize it, we should be able to as well.

[Image credit: vissago]
In this article: activision, marvel, marvel-ultimate-alliance-2, miracles, stan-lee
All products recommended by Engadget are selected by our editorial team, independent of our parent company. Some of our stories include affiliate links. If you buy something through one of these links, we may earn an affiliate commission.
Share
Tweet
Share