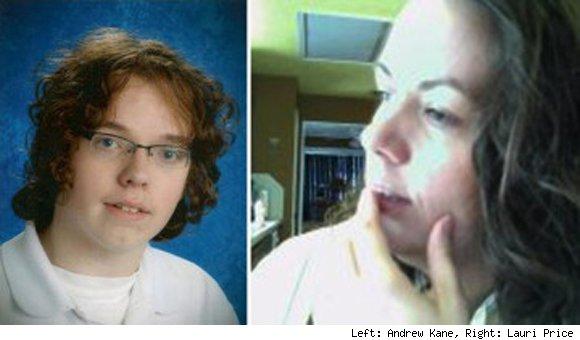 We all know that online gaming can strike up a romance between players, but sometimes romance can be taken a bit too far.

Over the holidays, 16-year-old Andrew Kane of Barrie in Ontario, Canada, decided that he had to meet his 42-year-old online lover, Lauri Price from Texas.

Price had taken a trip up to Canada to meet Kane, but when Kane had asked for a ride from his parents to a nearby hotel to meet Price, his parents returned with the pretty much expected, "No." This lead Kane to run away from his house at the early morning hour of 2 A.M. on an awkward quest to meet his "World of Warcraft soulmate."

Kane went missing for two days until he and Price were found at a Future Shop in Orilla, Ontario on December 31st via a tip from the public. Kane had apparently lied about his age to Price, saying he was 20. The legal age of consent in Canada is currently 16.

Police have said that Price will not be receiving any criminal charges and is free to travel back to the United States. Kane had been "seeing" Price for over a year via their relationship on World of Warcraft.

[Thanks for the tip, Eric!]
In this article: blizzard, breaking, canada, future-shop, news, relationship, romance, runaway, world-of-warcraft, wow
All products recommended by Engadget are selected by our editorial team, independent of our parent company. Some of our stories include affiliate links. If you buy something through one of these links, we may earn an affiliate commission.
Share
Tweet
Share