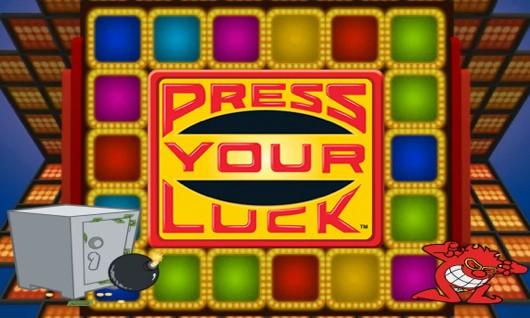 Classic game show Press Your Luck will have a video game incarnation available starting tomorrow, August 24, on PSN. The game features online and couch co-op for up to three people, along with solo play and over 2,500 trivia questions. The game will likely be $10, but we'll have to wait for confirmation tomorrow.

Sadly, the video game based on the '80s game show does not feature announcer Rod Roddy nor host Peter Tomarken, who died in 2003 and 2006, respectively. However, it does feature the Whammy, whose lifeforce is filled through human suffering and a steady diet of $100 bills. Check out a video of the game after the break.

In this article: game-show, ludia, playstation, press-your-luck, ps3, psn, q3-2010, release-date
All products recommended by Engadget are selected by our editorial team, independent of our parent company. Some of our stories include affiliate links. If you buy something through one of these links, we may earn an affiliate commission.
Share
Tweet
Share