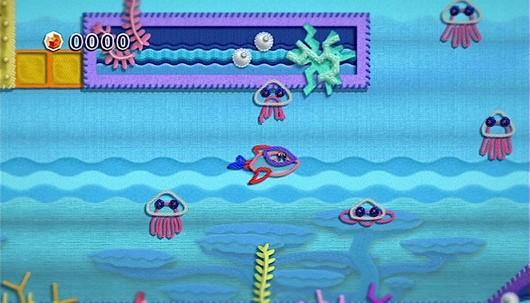 With his rotund shape and waddling gait, we would never consider Kirby to be a particularly hasty creature -- still, we never would have expected his latest adventure, Kirby's Epic Yarn, to take months to reach European and Australian territories. Nintendo Australia recently confirmed that the title, released earlier this month in the U.S. and Japan, would see 2011 launch in PAL regions. (Online retailer Play suggests that it'll only arrive in March.)

In the months between, a dedicated European fan could probably recreate the game using actual yarn. Hey, why hasn't anyone done that yet? Get crafty, you guys.
In this article: australia, europe, good-feel, HAL-Laboratory, kirbys-epic-yarn, nintendo, release-date, wii
All products recommended by Engadget are selected by our editorial team, independent of our parent company. Some of our stories include affiliate links. If you buy something through one of these links, we may earn an affiliate commission.
Share
Tweet
Share