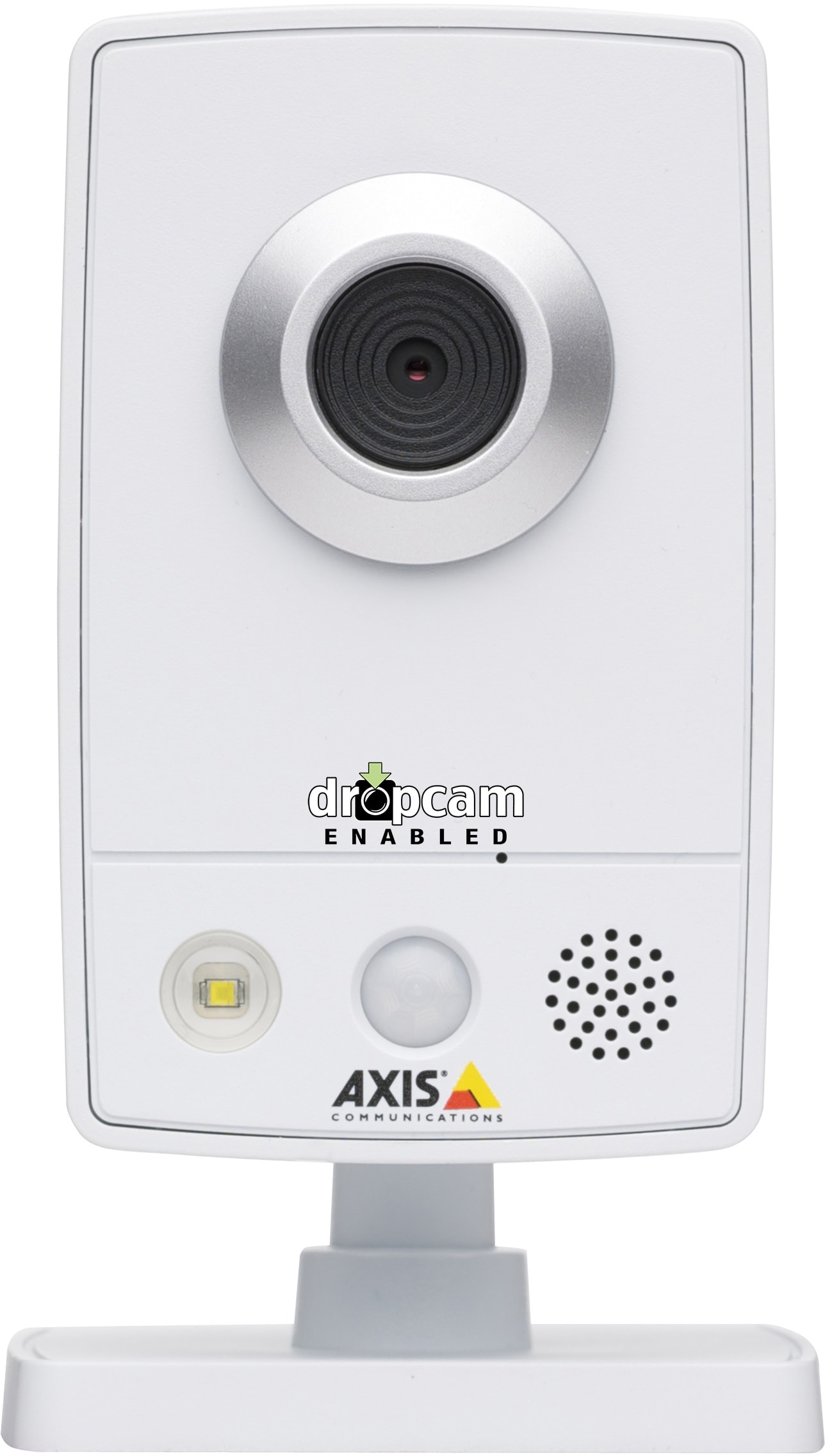 We'd all like to think that when we leave our homes absolutely nothing happens there -- except maybe a Roomba making its solitary rounds or a pooch waiting somberly by the door. Of course that's not the case, lots of things can go wrong in your absence and if you're of the paranoid variety surely you've entertained a few of those ideas. With a camera capable of remote monitoring you can assuage some of those fears, and the models from Dropcam are about the easiest we've seen to use. But, at $199 to $279 with monthly monitoring fees ranging from $8.95 to $24.95, they sure aren't cheap.

Be the first to review the Echo?
Your ratings help us make the buyer’s guide better for everyone.
Write a review

Whether you go for the $199 Dropcam or the $279 Dropcam Echo (which adds audio to the mix) you're stuck with a QVGA webcam -- that's 320 by 240 worth of pixels that simply wouldn't do on a cameraphone these days and seems awfully poor for a dedicated camera. But, what you're really paying for is the ability to work wholly independently.

Either cam can connect via Ethernet or WiFi, but must be first setup over a wired connection before they can be programmed to hit your hotspot. Once properly configured you can ditch the network cable and stick it anywhere you can get power and a signal. That's quite comparable to the Logitech Alert cameras we recently reviewed, which rely on HomePlug networking to deliver both data and juice over a single cable.

Using mounts that either sit on a table, clamp to a shelf, or screw to the wall you can more or less position the thing how you want, and then its time to go online and see what you can see.

To view the footage you must go to the Dropcam site, where video is streamed through your browser, or get yourself the iPhone app. (No Android app is available yet, it's in beta, but the site works reasonably well in the browser -- if you have Flash enabled.) There is no way to keep footage locally on your network and, while this is great if you want to share your camera with the world (as many Dropcam users do), it's not so great if you're a privacy freak.

It's also not so great if you want to archive your footage locally. Watching your stream live is free, but to go back to anything over the past seven days you'll need to pay $8.95 monthly, and to go back for a full month it's $24.95. Spring for that and you can navigate your footage and download clips, which come in at 152kbps MP4 files. You can also set up notifications if something moves.


The quality is, as you can see, less than optimal. Even with lowered QVGA expectations we were disappointed with the results here, which gave us flashbacks to when Quickcams had PS2 keyboard adapters for power. The Logitech Alert cameras, at $300, delivered much better quality -- day or night.

The big selling point of the Dropcam models is that they work completely independently of a computer. If you have a location with WiFi but no PC it won't take you five minutes to get one of these streaming footage online. But, the Alert system can work similarly independently and, if you have a computer, offers the added benefit of archiving footage locally for free. To do that here you'll need to pay at least $8.95 a month, which, as they say, adds up quick.

Update: The review was updated to mention the Android app, which is currently in beta.

In this article: 802.11, dropcam, dropcam echo, DropcamEcho, feature, featured, features, home monitoring, HomeMonitoring, qvga, review, video, webcam, wifi
All products recommended by Engadget are selected by our editorial team, independent of our parent company. Some of our stories include affiliate links. If you buy something through one of these links, we may earn an affiliate commission.
Share
Tweet
Share