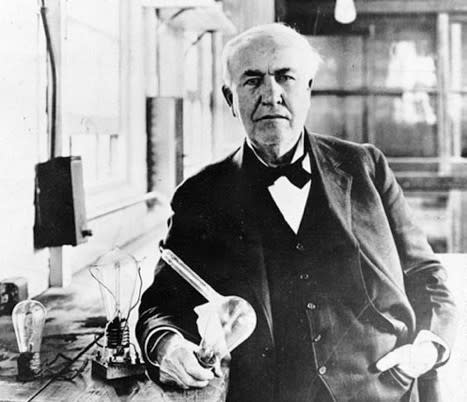 There may still be plenty of competition among potential successors to the incandescent light bulb, but there's little question that the traditional light bulb is on the way out -- a fact now further backed up by GE's closing of the last major factory making the bulbs in the US. GE had apparently considered a $40 million investment to retrofit the plant -- located in Winchester, Virginia, and employing some 200 workers -- to manufacture compact fluorescent light bulbs, but it says that bulbs made at the plant would have cost 50 percent more than ones from China, which is where the vast majority of CFLs are made. Of course, that shift hardly happened overnight -- be sure to hit up the Washington Post article linked below for a brief history of what led to this point, and a closer look at the plant itself.
Via: Slashdot
Source: Washington Post
In this article: cfl, cfls, compact flourescent, CompactFlourescent, ge, incadescent light bulb, IncadescentLightBulb, incandescent, incandescent light bulbs, IncandescentLightBulbs, light bulb, light bulbs, LightBulb, LightBulbs, lighting
All products recommended by Engadget are selected by our editorial team, independent of our parent company. Some of our stories include affiliate links. If you buy something through one of these links, we may earn an affiliate commission.