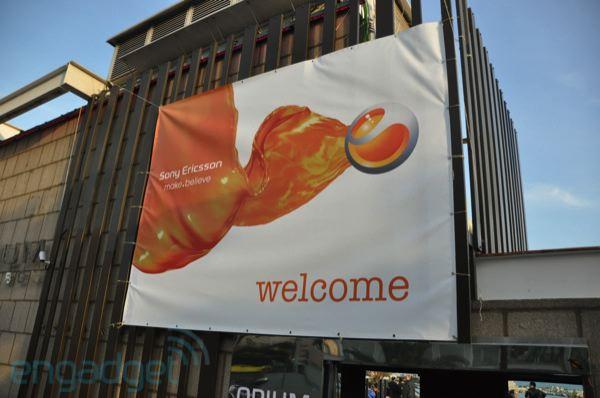 It's really no secret what Sony Ericsson plans to show off at its MWC 2011 press conference -- leaks notwithstanding, the Xperia Play (aka PlayStation Phone) was unveiled and made quite official in a Super Bowl commercial. We're about to see it presented all over again, but we'll also get a chance to see what else the company has up its sleeve... and under its thumbs, of course. The event kicks off 6PM local time (that's noon ET), so join us promptly, won't ya?