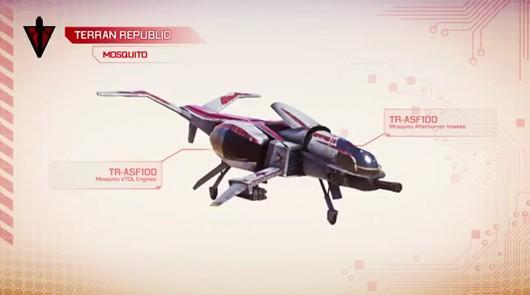 Sony Online Entertainment is ramping up its PlanetSide 2 publicity machine this week. Last night we brought you word of beta signups for the forthcoming MMOFPS, and today SOE has released a new video clip featuring creative director Matt Higby.

Unfortunately there's no new information here at all, and SOE has basically summarized the past several months worth of faction-related text updates in a two-minute video clip. That said, it's better than nothing, and you can check it out after the break.

In this article: araxis, factions, matt-higby, mmo-shooter, mmofps, planetside-2, planetside2, sci-fi, shooter, soe, Sony-Online-Entertainment, trailer, video
All products recommended by Engadget are selected by our editorial team, independent of our parent company. Some of our stories include affiliate links. If you buy something through one of these links, we may earn an affiliate commission.
Share
Tweet
Share