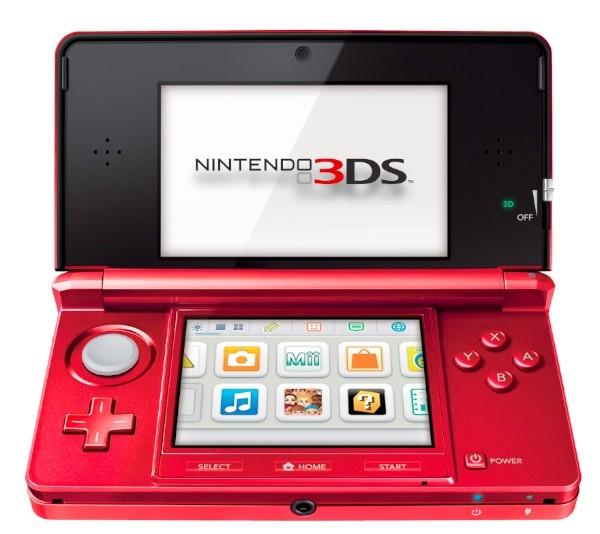 According to a recent Nikkei report, Nintendo will introduce paid downloadable content to its games for the first time in recorded human history next March, with the release of Fire Emblem for the 3DS. The price of this expansion will apparently be "several hundred yen," and that it -- and other DLC on the company's platforms -- won't make it any easier for players to make their way through Nintendo's games, which probably weren't very difficult to begin with.

Nikkei also reported that the Wii U will also play home to downloadable add-ons, but said nothing about the still-to-come library of the Wii, which -- well, in order to release expansions for something, you first need something to expand upon.
In this article: 3ds, fire-emblem, fire-emblem-3ds, nintendo
All products recommended by Engadget are selected by our editorial team, independent of our parent company. Some of our stories include affiliate links. If you buy something through one of these links, we may earn an affiliate commission.
Share
Tweet
Share