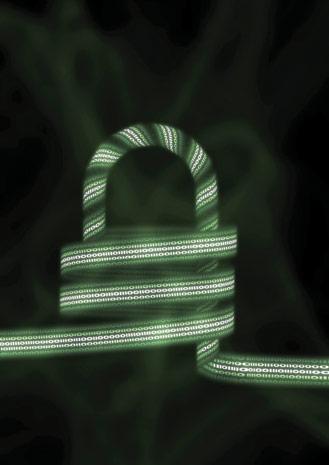 Afraid of the cloud? You're not alone, as rising concerns surrounding the security of distributed computing have led University of Vienna researchers to seek out quantum mechanics as a privacy fix. The team's findings, soon to be published in the journal Science, prove that an end user's data can remain encrypted throughout its journey to and from remote servers, essentially rendering the quantum computer's calculations as "blind." So, how exactly does this evasive entanglement work? Qubits (or quantum bits) containing the pertinent information are transmitted to a central facility where they're processed according to a specific set of measurements, leaving the resultant computations readable only by the original user. Not obtuse enough for you? Then check out the source below for a more detailed walkthrough.
In this article: cloud, cloud computing, CloudComputing, encryption, quantum mechanics, QuantumMechanics, qubits, remote servers, RemoteServers, University of Vienna, UniversityOfVienna
All products recommended by Engadget are selected by our editorial team, independent of our parent company. Some of our stories include affiliate links. If you buy something through one of these links, we may earn an affiliate commission.
Share
Tweet
Share