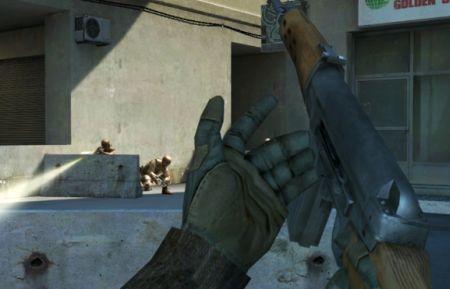 Here's an interesting tale that might have some ramifications for the App Store in the future. After releasing a version of its popular console title Battlefield 3, subtitled Aftershock, on the App Store last month, EA abruptly pulled the game from Apple's virtual shelves. The reviews on the game were apparently full of comments disparaging the game's controls and tech, and EA originally said that it was pulling the title to re-evaluate how to fix it up.

Apparently they have decided on Aftershock's final fate, and it ain't good: An EA rep said that Aftershock won't be returning to the App Store at all. The game's multiplayer servers will be up for another month or so (so if you already have the game installed, you'll be able to play it for that long), and then that's all she wrote.

In this article: app store, AppStore, battlefield 3 aftershock, Battlefield3Aftershock, dead, ea, iOS, iPad, iPhone, pulled
All products recommended by Engadget are selected by our editorial team, independent of our parent company. Some of our stories include affiliate links. If you buy something through one of these links, we may earn an affiliate commission.
Share
Tweet
Share