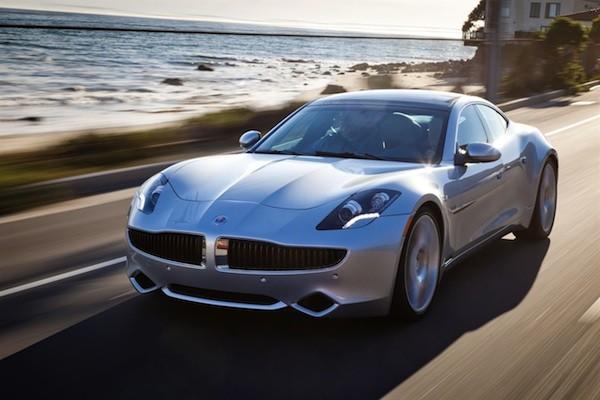 Fisker Automotive hasn't exactly had the smoothest of launches for its all-electric Karma sedan, and it's now been dealt yet another small setback. As Wired Autopia reports, Fisker now plans to replace the battery packs on nearly all of the Karmas that have rolled off the assembly line -- apparently due to the same issue that caused the car to break down during Consumer Reports' test of the car. That includes some 640 cars in all (up from 239 in an earlier recall), although Fisker notes that it has only seen the issue on a "handful" of vehicles. If you're the owner of one of those, you can expect to receive a notice in the next few days, along with a software update (unrelated to the recall) that promises improvements on everything form the powertrain to infotainment system.
In this article: A123, A123 Systems, A123Systems, battery, battery pack, battery packs, BatteryPack, BatteryPacks, electric vehicle, ElectricVehicle, ev, fisker, fisker karma, FiskerKarma, karma, recall
All products recommended by Engadget are selected by our editorial team, independent of our parent company. Some of our stories include affiliate links. If you buy something through one of these links, we may earn an affiliate commission.
Share
Tweet
Share