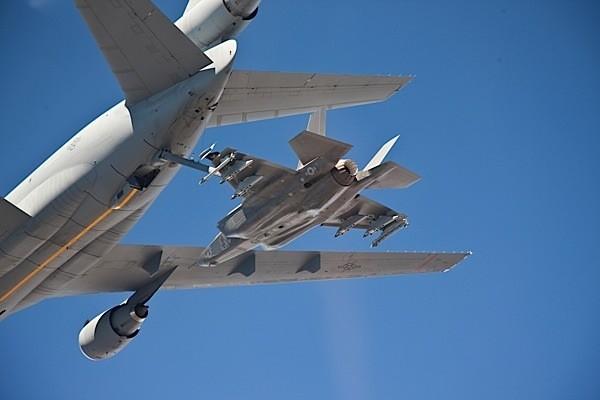 The Navy's invested good money in the F-35 Joint Strike Fighter, which obscures radar waves and redirects engine heat to evade recognition by infrared sensors. But that stealth flier is still vulnerable to another type of detection: UV sensors. The Pentagon recently began soliciting proposals to develop a device that cloaks aircraft from ultra-violet detection systems. The hope is that such a technology could shield aircraft from missile seekers that scan the sky for telltale "UV silhouettes." According to the call for research, the solution could involve a device that disperses a cloud of quantum dots or other materials to veil jet fighters in a shapeless mass of UV shadow. Given that this is a rather daunting task, it's not surprising that the development timeframe and projected cost are still up in the air.