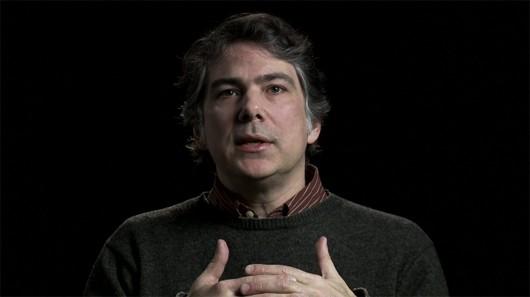 A trailer for Critical Path, a "transmedia project exploring the art, philosophy, politics and psychology of video games" recently surfaced. The trailer, created by a Los Angeles-based studio named Artifact, shows dozens of game designers talking about their craft and the place games take in the history of expressive media. The project aims to "give game designers their due as innovators and influencers of culture."

Critical Path is described as the culmination of "two years of filming and archiving" interviews, according to Artifact's site. "User feedback will influence future interviews, which will be added to the archive on an ongoing basis."

Among the 37 names listed at the end of the trailer are Warren Spector, Jenova Chen, John Carmack, David Cage, Cliff Bleszinski, Ken Levine, Peter Molyneux, Tim Schafer and Hideo Kojima. You can watch the trailer here.
In this article: artifact, artifact-studios, cliff-bleszinski, critical-path, david-cage, hideo-kojima, jenova-chen, John-Carmack, Ken-Levine, Peter-Molyneux, Tim-Schafer, trailer, warren-spector
All products recommended by Engadget are selected by our editorial team, independent of our parent company. Some of our stories include affiliate links. If you buy something through one of these links, we may earn an affiliate commission.