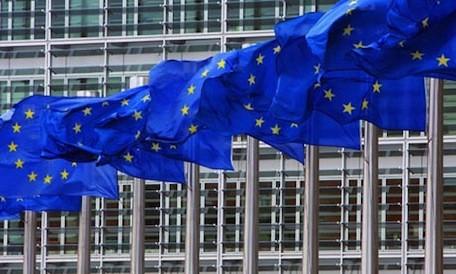 Apple and other device makers keep upping the ante on speed by building support for LTE into their latest devices, but that's of little use to citizens of several countries of the European Union. In many cases, their countries have no 4G networks or operate on frequencies not currently supported by the latest iPhone or iPad. Today, the EU's Commissioner for the Digital Agenda Neelie Kroes called for EU member nations to support a plan to invest funds in 4G network expansion and improvement.

As Kroes told participants in a Brussels conference, "Without faster 4G roll-out, device makers won't take Europe into account when planning their latest smartphones." The BBC reported today that the UK may push for a faster 4G expansion, and many EU member countries seem interested in making this happen as well.

The plan is to take about US$64.27 billion from the EU budget and invest in projects to expand the reach and availability of 4G spectrum. This would be a loan, designed to be paid back with interest. However, some countries have already expressed a desire to fund their own expansions rather than dipping into the EU coffers.

Especially with the launch this year of the new iPad and iPhone 5, Apple's devices appear to be adding fuel to the debate to expand compatible 4G availability in the European Union.

In this article: 4G, 4G LTE, 4gLte, EU, European Union, EuropeanUnion, iPad, iPhone, Neelie Kroes, NeelieKroes
All products recommended by Engadget are selected by our editorial team, independent of our parent company. Some of our stories include affiliate links. If you buy something through one of these links, we may earn an affiliate commission.