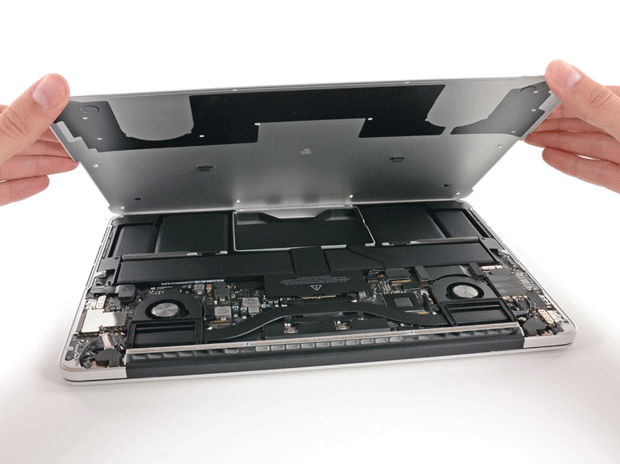 According to Bloomberg Apple is considering a move away from Intel chips for its cherished Mac line. The change would be the third major CPU shift for the brand which has previously relied on Motorola 68000 and Power PC chips. Ditching Intel silicon could also mean a move away from x86, as Apple has been heavily invested in its own ARM-based chip designs in recent years. Bloomberg's sources suggest that Cupertino is actively working on a version of its tweaked ARM architecture that would run inside Mac PC, in particular its laptop products could stand to benefit from its battery sipping design.

The change will not happen immediately. In fact, the sources said such a move was years away, potentially not happening till 2017. But, as the gulf between "mobile" and "desktop" products begins to shrink and the boundaries blend, it would only seem to make sense that Apple would look to leverage its high-profile purchase of P.A. Semi to good use and inch ever closer to being a completely self-reliant corporate entity. We don't think it's any secret that Apple would, if it could, design and manufacture all of its products' components in-house.

In this article: a6, apple, cpu, intel, mac, x86
All products recommended by Engadget are selected by our editorial team, independent of our parent company. Some of our stories include affiliate links. If you buy something through one of these links, we may earn an affiliate commission.