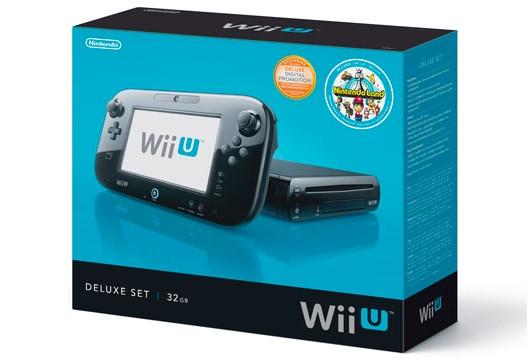 The Wii U will likely be hard to find this Sunday. "All I can say is that the response has been phenomenal," Nintendo EVP of sales and marketing Scott Moffitt told GamesIndustry.biz, "and we're getting, especially in the higher priced deluxe set, that one's selling out incredibly quickly."

However, Moffitt has reason to believe the shortages won't stretch on forever as they did with the Wii. He said that more Wii U systems will be in stores at launch than Wiis were in 2006. "And, second, our replenishments will be more frequent this holiday time than during the Wii launch," he said.
In this article: launch, nintendo, retail, scott-moffitt, shortage, shortages, wii-u, wii-u-launch
All products recommended by Engadget are selected by our editorial team, independent of our parent company. Some of our stories include affiliate links. If you buy something through one of these links, we may earn an affiliate commission.