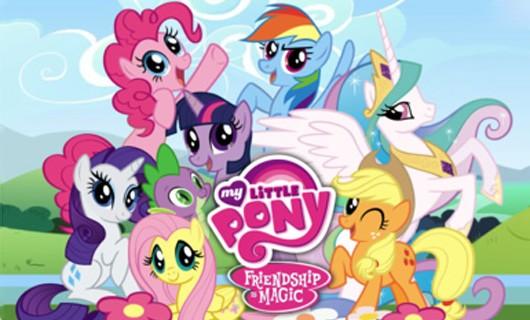 OK, so maybe the game wasn't really too old (it had only been live for a month), but Hasbro's cease-and-desist order definitely sent My Little Pony Online into retirement. Of course, this action came as no surprise; back when we first reported on the project, we noted that legal troubles were likely, as the endeavor was not backed by the official copyright holder of the popular ponies. But all is not lost for fans who want to continue their adventures with ponies -- it just won't be My Little ones.

In the same announcement where they revealed the demise of the game (while deflecting blame away from Hasbro), MLP:O creators divulged that they are sticking together and are all set to work on another pony-inspired project. Under the name Starlight Studios, the group hopes to have the new project ready in time for Bronycon 2013.
In this article: cease-and-desist, closure, fan-projects, Hasbro, mlpo, mmo-industry, my-little-ponies-hobbled, My-Little-Pony, my-little-pony-friendship-is-magic, My-Little-Pony-Online, shut-down, Starlight-Studios
All products recommended by Engadget are selected by our editorial team, independent of our parent company. Some of our stories include affiliate links. If you buy something through one of these links, we may earn an affiliate commission.